Day after day the news updates poured in, of more failures by Japan’s Winter Olympic team to get any medals.

Until Thursday, when Shizuka Arakawa took Gold in Figure Skating.

What I’m concerned with though is how on Earth she got from this position, – horizontal in mid-air – back to vertical on ice? 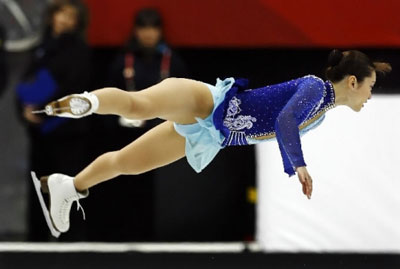 Travelling by train in the North, you can’t go more than a few miles before stumbling upon one of these polluting beauties. No less than 3 on the short strech between Sheffield and York. 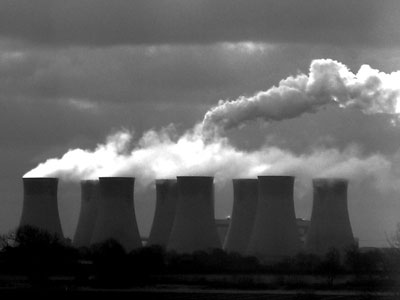 As regular Mumblers will know, the most common search term entered into Google that results in my site being displayed is “Horse Cock”. Why, I have no idea, for this was happening long before my story of the Horse that stands proudly at the entrance to the famed Dinosaur “Don’t Go There” Park of North Devon.

Well, I am resigned to TGWs fate as being the No.1 place where true fans of plastic beastiality came come for satisfaction – if you can’t beat ’em, join em.

So here I present the second addition to my collection of life-size plastic horse appendages, as seen at the National Railway Museum in York.

That’s the other thing that gets me – why on Earth do these creatures end up in places like dinosaur parks and railway museums, and not city farms that are a bit pushed for space?

WARNING! Only click on this link if you are over 18.

As you can see, Patrick the Plastic horse was more than a little surprised when I directed my cybershot at his naughty bits. 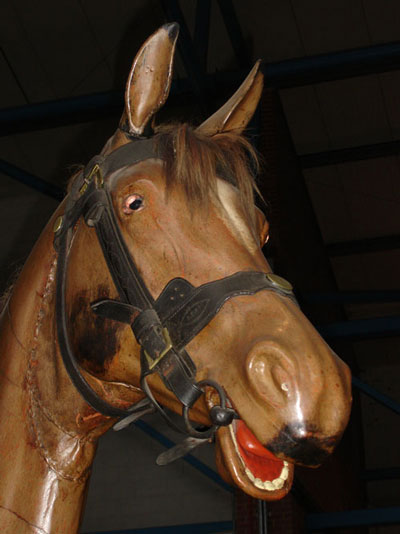 The is only one question that needs to be asked of this Estate Agent – WHY?

Surely you could have thought of another name for your business, rather than using the unfortunate title that you were born with.

I mean, it’s bad enough having a name like that anyway, you know, when making an oppointment for the dentist over the phone etc, (yes, C – R – Abut to actually use it as the name for your buisiness and therefore have it prominently displayed right across the city… 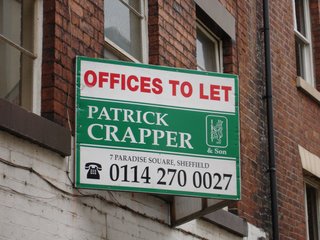 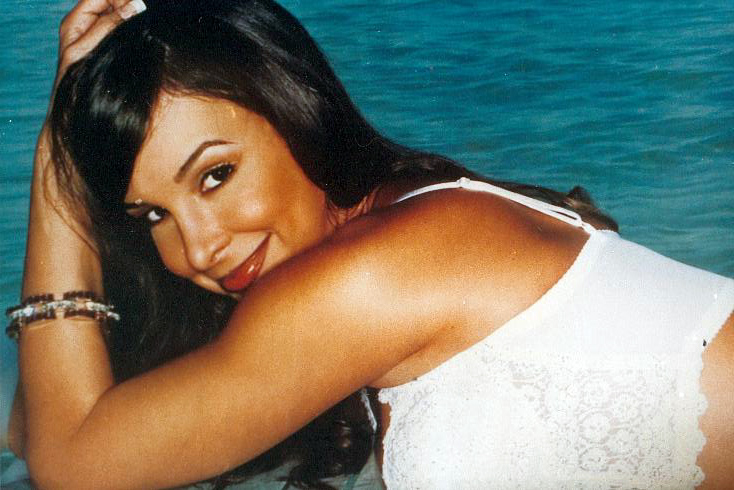 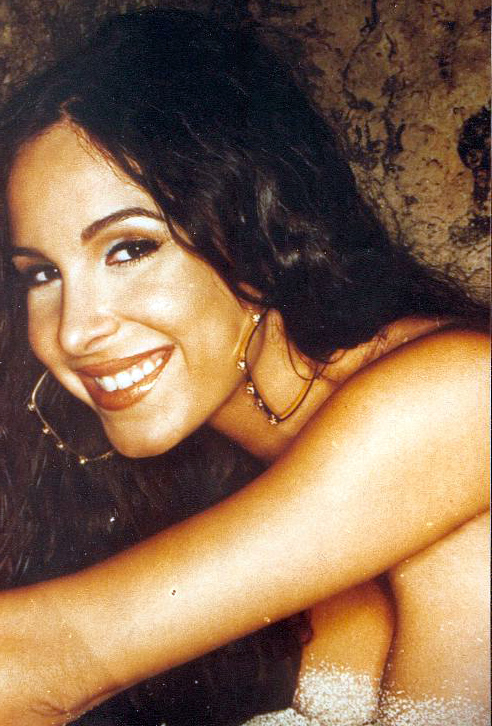 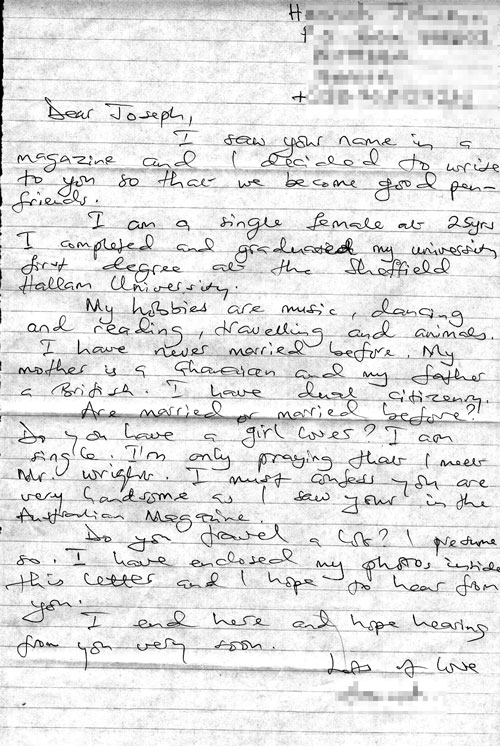