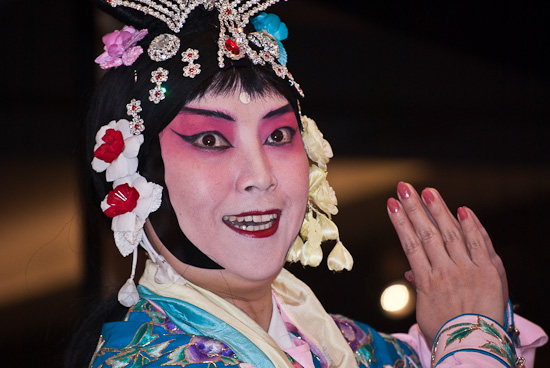 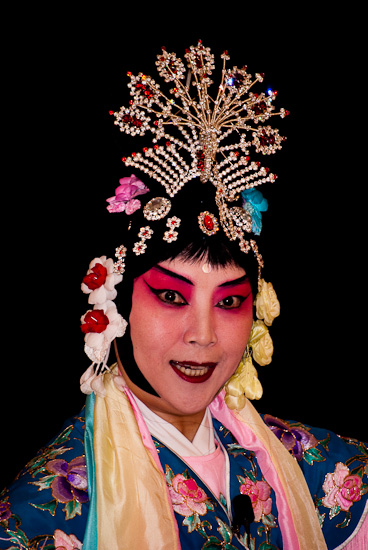 I’ve just woken up from a pretty surreal night of dreams about social networking and web 2.0 technologies. It was fuelled by the experience last night of spending a few hours at a networking event held in Ebisu, where I was able to meet some really interesting folks (about 134% of whom were iPhone users) doing some good stuff in Japan.

This was the first time I’d been to an event with a primary tag of ‘networking’, and I must say, I really enjoyed it. It was especially good to meet Andrew Shuttleworth, someone who I felt I almost knew due to his web activity, but had yet to meet face-to-face.

Andrew is also the first person I’ve met who has jail-broken their iPhone …and I’m tempted. I’m especially interested in Qik (live video streaming from your iPhone), oh and also by the prospect of tethering it to my Macbook to provide mobile internet access for my Macbook. I may give it a go this week.

In other techy news – have you downloaded Safari 4? It is looking mightily sexy.

Anyway, time for me to go network with the bath. TTFN.