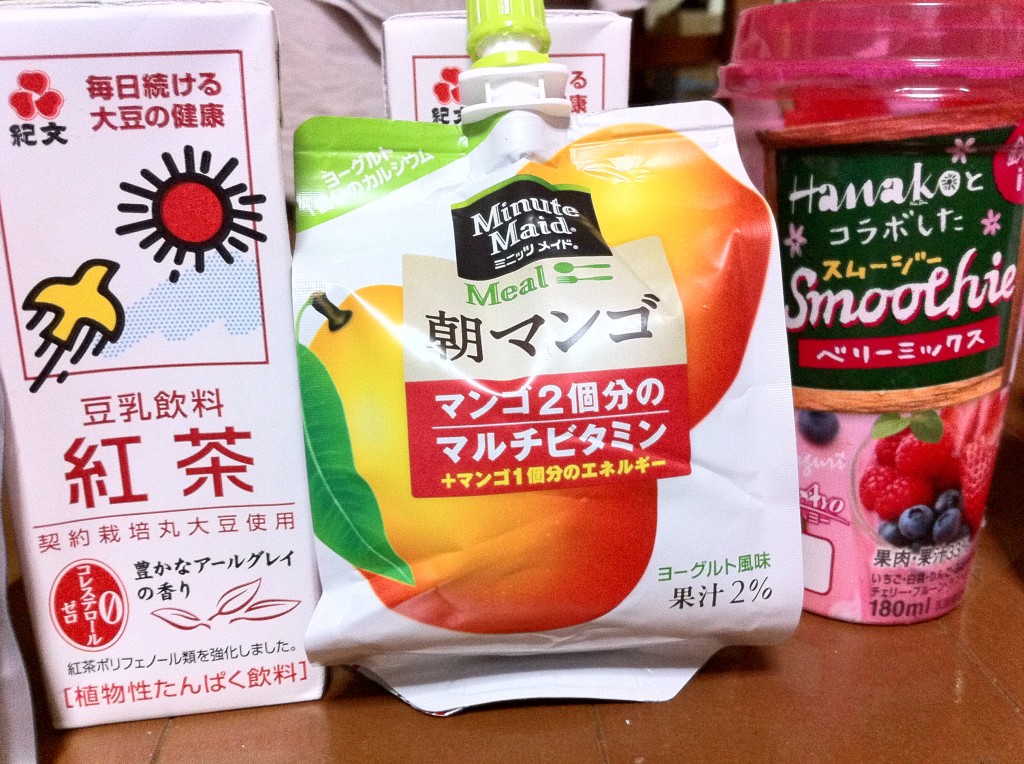 I know people generally don’t like reading posts by others about being ill (which is what this one is about). However, one thing I’ve learnt through having epilepsy is that it’s a good idea to document any significant illnesses, as there’s sometimes a need to refer back them later on (when applying for licenses, or dealing with subsequent illness etc). There’s a second reason for my writing about my illness – it’s been a pretty powerful experience, making me look at again at the way I’ve been operating on a daily basis.

I’ll talk more about that in another post – so you might want to just give this one a miss.

Last Thursday afternoon whilst attending a meeting, I could feel myself weakening. I was cold, tired, and my tonsils were making those tell-take creaking sounds.

Thinking it would pass if I just relaxed and had an early night I stopped off at a local massage place on the way home, and had a 15 minute treatment. As usual, it was pretty strong, with him really laying-into my knotted-up back and shoulders. Once home I check my temperature – it was a little above normal, but with rest I’d soon recover – or so I thought!

What I certainly didn’t expect was a full-blown five-day fever that would completely floor me. Boiling hot and freezing cold at the same time. Sweat pouring off me 24 hours a day. Strong feeling of wooziness that prevented me from taking in anything that was going on.

I’m not often ill, and can’t recall the last time I’ve been sick for more than a day or two. To be totally incapacitated for so long is a whole new experience – or at least an experience I’ve not had since I was a teenager.

Unfortunately it wasn’t just the fever either. Having been in a weakened state when I went for the massage, for the rest of the weekend I had excruciating back pain – what my body has in the past absorbed had bruised me. I also had the extreme pain I’ve had on-and-off for the past couple of years at night when sleeping which is so intense I’m almost paralyzed. It feels like something is pressing on my spinal chord. I get this pain if I’ve arched my back backwards that day – and when I had the massage the guy had planted his knee in the middle of my back and pulled on the top and bottom! No wonder.

So, this made any movement (like reaching for water) a painful process, and something to be avoided if possible.

I was absolutely staggered by just how much effort it was to do anything at all. My body was like a big lump of dead meat, with no internal power supply. I spent a good deal of time in stunned awe at how much energy I must be producing when healthy to make it to all the things I do. Just lifting my head was exhausting – yet this was something I would usually be doing all the time, without thinking about it.

On day two I unfortunately made another critical mistake: I ate an unripe kiwi fruit and a grapefruit.

Now I often do this – I like the tang, and sometimes consume a number of both in rapid succession. Unfortunately I’d forgotten that my body was defenseless at this point, and the application of the natural acids to the inside of my mouth resulted in my losing a huge patch of skin from the roof of my mouth and a number of other smaller patches here and there  – looking with a torch I could see that I was now bleeding from these places where the skin was gone.

Needless to say, it’s been bloody painful, and that’s despite not eating anything (which wasn’t really an issue as my digestive tract shut down for 5 days, although is now moving again – slowly). Instead I’ve been on water, multivitamins and minerals, jelly pouches and some soluble powders to replace what I’ve lost through sweating.

Skin loss was joined by what appears to be oral herpes, and, two days ago, the springing up of a very painful stinging rash across my tongue. It looks like it’s been attacked by an army of little ninjas making tiny little cuts along the edges.

The whole mouth thing seems to be taking forever to improve – it’s going to be a while before it’s fully operational again. In the meantime I’m avoiding talking.

The sweating has been very impressive. The night before last was pretty typical – four changes of all clothes and bedding in 6 hours …and that despite the fact that my temperature had finally gone down a few hours earlier. To be honest, I don’t get it. The room temperature wasn’t all that high. My temperature was back in the 36/37 degree range, yet still I sweated like a hippo.

I’m glad that my digestive system has now restarted (jelly and yogurt is about as exotic as it gets for now), that my temperature has returned to normal, that my back has recovered, and that I’ve managed (for the most part) to learn to ignore the pain in my mouth. The three warts that suddenly sprang up on the paim of my hand seem to be receding, as is the huge spot on my chin. But a couple of things remain: one is extreme tiredness (I’m not surprised given how disturbed nights have been this past week), the other is confusion.

It’s the confusion of the fever. It’s like having a big sock placed over your head. It’s like being on marijuana, constantly, without the laughter. I feel like I’m always a few seconds behind the world. I move my head, and it’s only after a noticeable pause that my senses adapt to the new perspective. There’s the noise of cotton wool pulsing in my ears. I feel that I’m being willed to not do anything.

Indeed, until tonight, trying to do anything which required any thought left me with a banging headache – even a short phone call with *Twinkle* was totally overwhelming (and thus I’ve kept my phone off). I have tried to deal with a few urgent emails, but they really took it out of me.

I’ve tried many times to write these past few days (both with a laptop and pencil and paper) but just contemplating doing so has led to my having a hot flush – the writing has been left undone.

Twitter is about as much as I’ve been able to manage using my brain, as it requires very little thought!

So, there we have it. My illness in all it’s glorious manifold hurtinesses. 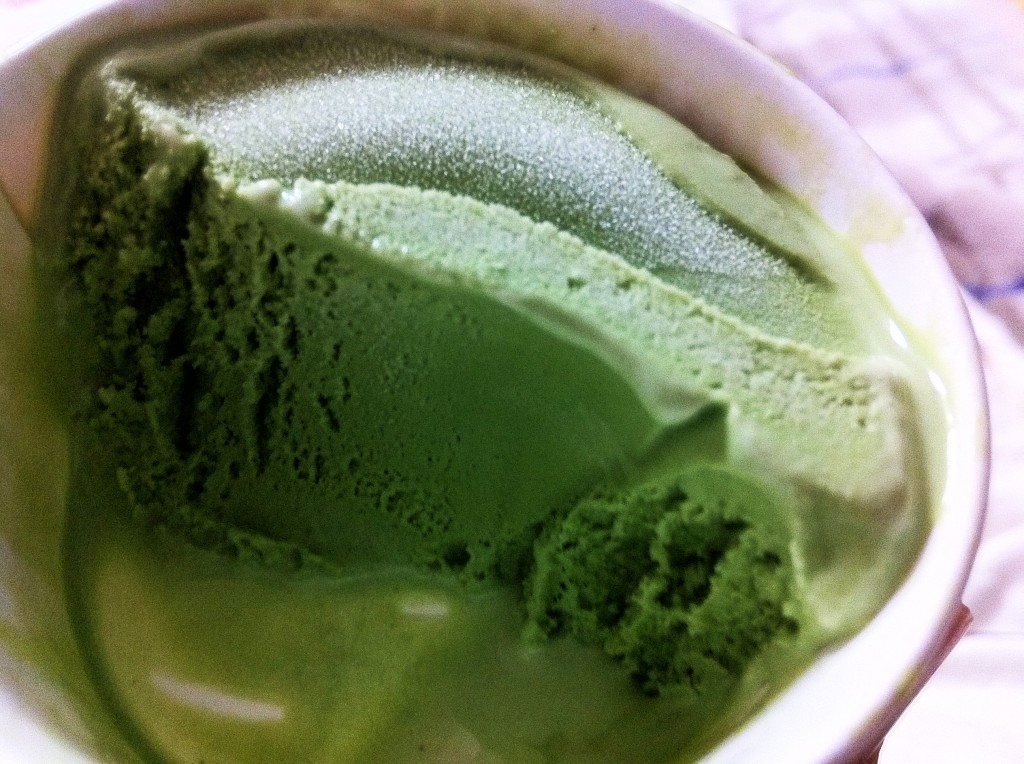 Even Haagen Dazs Green Tea Ice cream brought me nothing but pain!