And they tell you you should drink this stuff?!!

Always satisfying to see how much crap the water filter’s caught when it comes to the annual change.

Really nice to have a Saturday morning lie-in; it’s unusual for us both to not be busy early in the morning. Just discussing whether to make bread, or pancakes, or both. The sudden drop in the temperature outside is welcome. Had enough of sweating 3 litres every night! Might be time to bring the pineapple and avocado in though – they’ll have to squeeze in next to the others at the end of the futon! 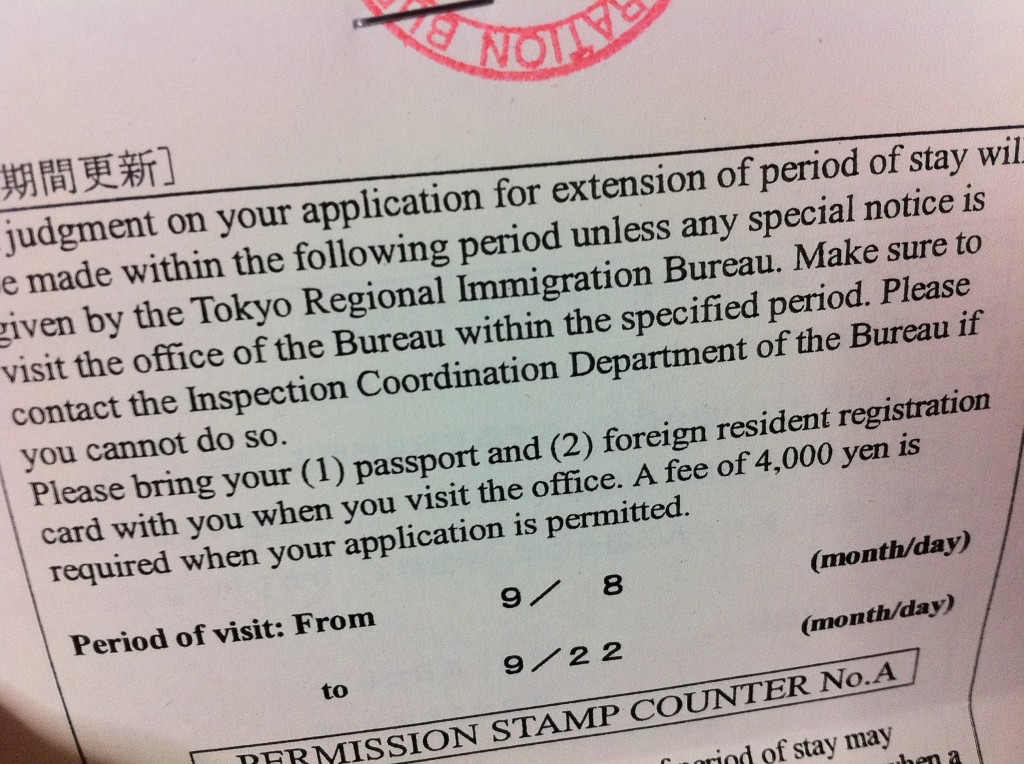 So, as I mentioned on Facebook a couple of times over the past few weeks, I’ve been waiting on immigration to notify me that my visa extension application has been processed and I can go back to their Shinagawa office to get the stamp in my passport.

My visa expired at the beginning of this month, although immigration law states that I can stay for up to 2 months after expiry provided I’ve submitted an application for a new visa / extension. I’m now 6 weeks into that 2 months period.

Reading the notice stapled into my passport (above), I was assured that they would process my application by Sep 22nd – two days ago. Unfortunately I failed to read to the end of the paragraph in which it states that you’re just supposed to go to the office within that period to get your stamp – you don’t have to wait for the notification postcard (as has been the case until now, and as I have been doing).

I guess I’ll be heading down to immigration tomorrow, and hope that they don’t mind that I’m two days late!

Thanks to W00kie for pointing out my mistake.

When I arrived at immigration I was told that, as I had missed the deadline, I would need to report to the Inspection Counter. I did this, and within a few minutes was issued with a 3 year spouse visa – something I’ve wanted for the past two years!

Looks like I’ll be staying here a little longer then.

The Road to Recovery 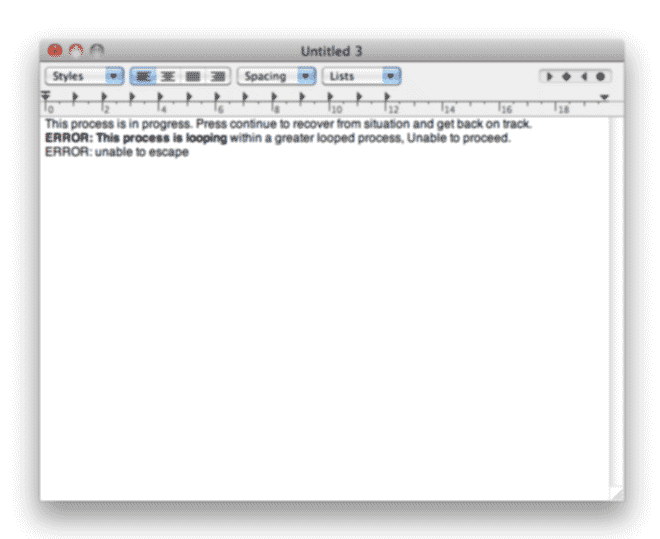