明日のスタジオ Studio set up for tomorrow 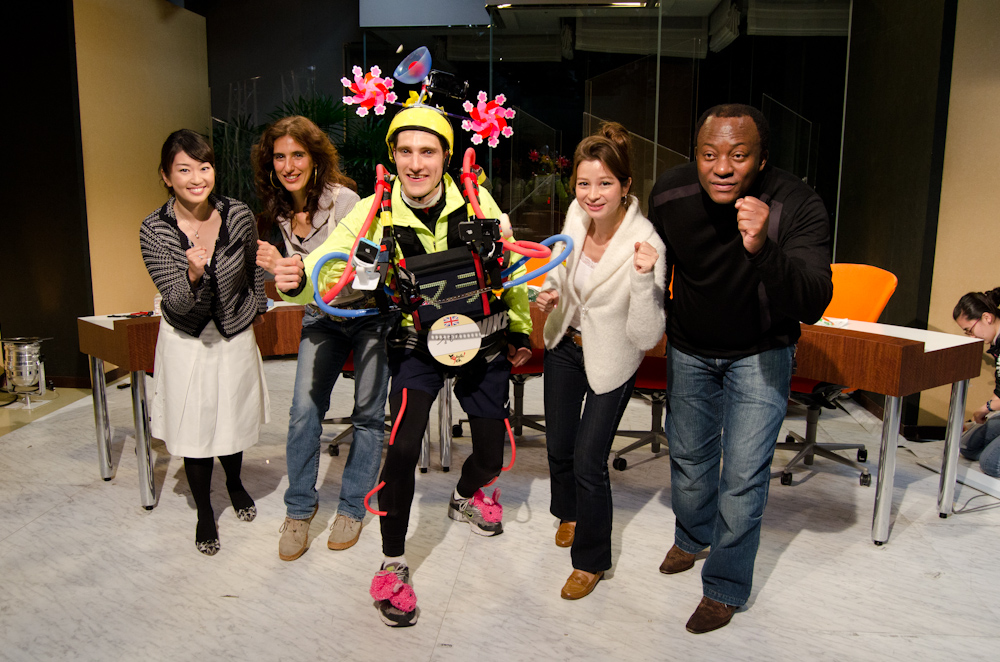 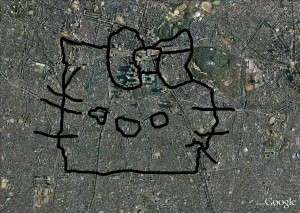 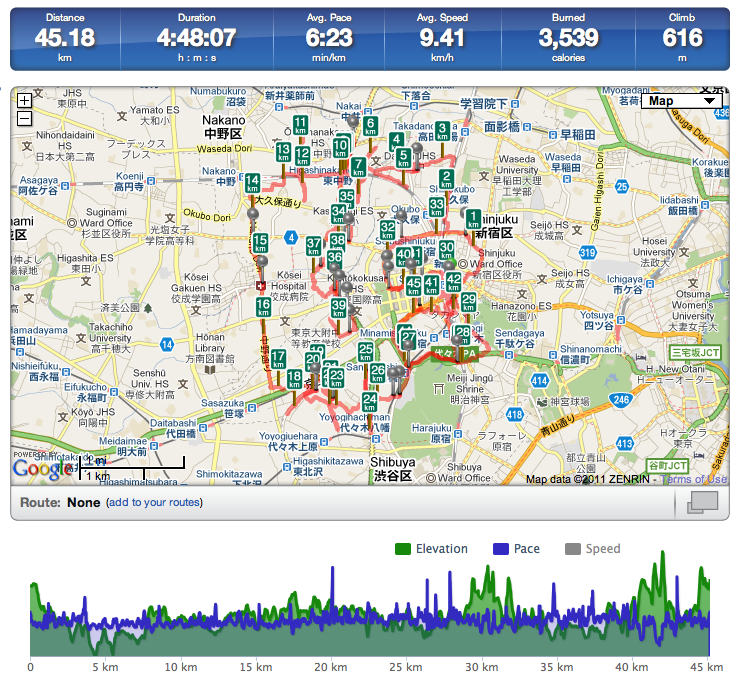 スタジオでリハーサル中 In the studio rehearsing

Sent by the iTame Micro