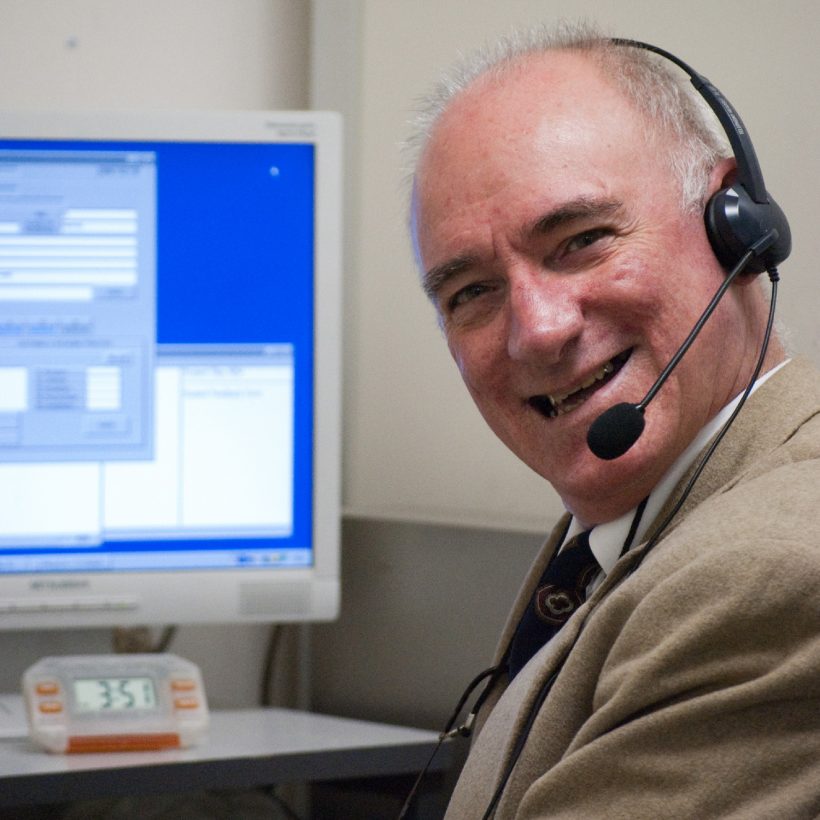 This morning, 6 months after being diagnosed with terminal lung cancer, Darryl passed away at Tokyo Medical University Hospital.

One of the kindest, most selfless, gentle, generous and funny people I know, Darryl was the first person to give me a chance in Japan back in 2001, offering me a job despite my not being the most qualified for the position.
Upon my return to Japan in 2008 he welcomed me back, helping me get my footing as I started my new life here.

It was 18 days ago that I first heard he was ill with stage 4 lung cancer. He was too weak for treatment. Not wanting to worry friends, he had initially asked those around him that the news not be shared widely – typical of the kind person that he was.

Two weeks ago I began to visit as often as I could, taking with me letters, messages and photos from people around the world whose lives he had touched. He could barely speak, but the little smiles these brought were so encouraging. “I like these letters” he said one day – the most I’d heard him say up until then. The next time I went he asked me to go buy him a KitKat – he had barely eaten for 3 months; this was a good sign.

It was just 6 days ago that he was diagnosed with pneumonia. The rapid decline in his health this week since that has been startling. The doctor took me aside and told me that we should start preparing for the worst. Two of us took it in turns to be by his bedside around the clock, so he was never alone. All we could do now was help him be as comfortable as possible. I must admit it was very difficult at times to know what to do.

He remained our Darryl to the end. He smiled and thanked the doctors and nurses as they treated him – even though the treatment was at times very uncomfortable or even very painful. He joked with the social workers who had previously brought many forms for him to sign: unable to talk, he made the supreme effort to write out his question for them with a big marker pen in the communication book we used, “Do I have to sign?!”

He slept most of yesterday, and then this morning, he quietly slipped away.

It was both devastating, and a relief, understanding how much he wanted to be free of the burden of his body – and be at peace.

On a personal note, it was also a profoundly powerful experience. Right now I’m too close to understand, let alone describe, the complexities of how I feel, and my understanding of death.

The doctor and staff were there. I was touched by the care and respect they showed.

It’s thanks to the wonderful support of the hospital staff and medical science that he was rarely in pain during his final days. It was thanks to the many people who came to visit and sent their messages from afar that he felt the warmth of all those whom he had helped during his lifetime.

I feel deeply humbled to have had the privilege to have spent this precious time with him. He was a true shining light, bringing laughter, warmth and light into the lives of everyone who had the fortune to know him. He will be sorely missed – but that light of his shines on, not only in our memories, but also ahead of us as an inspiration and reminder that regardless of what life may throw at you, it’s how you choose to play it that ultimately shapes the precious brief time we have here on Earth.

Thank you Darryl. May you rest in peace.

Mt. Fuji was being all epic tonight