Google Goggles: makes me feel I am living in the future 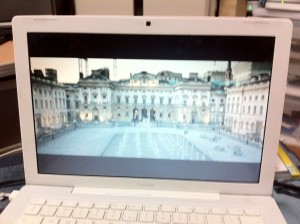 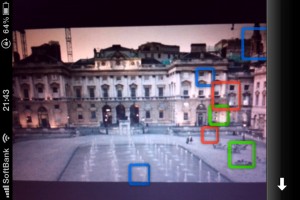