The making of: Behind the Curtain at the Cirque du Soleil Theatre Tokyo 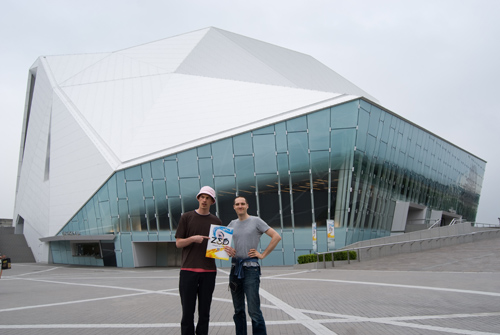