This was his costume for a recent charity fundraiser he took part in! 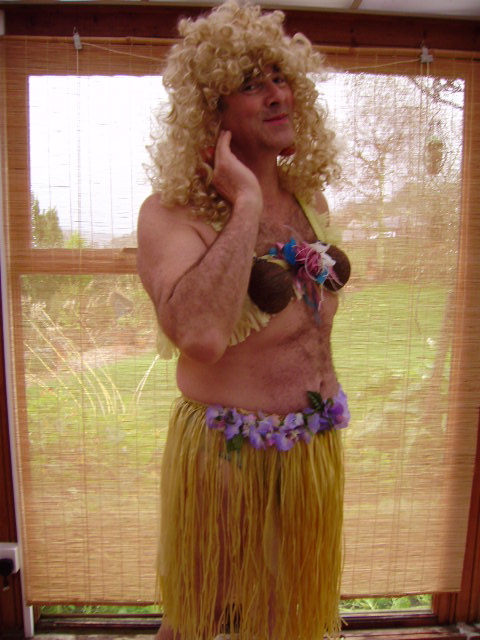 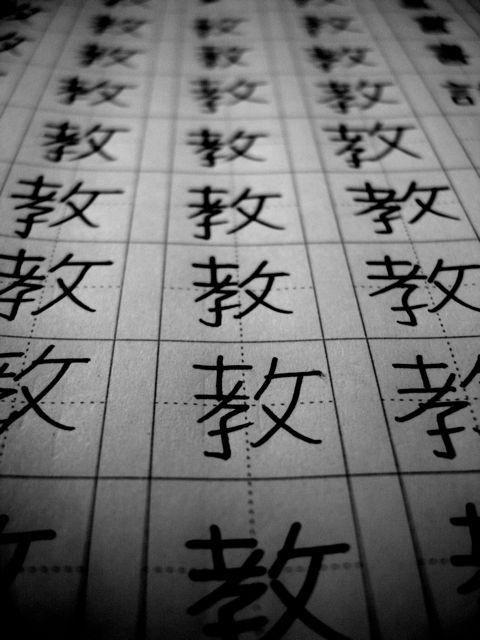 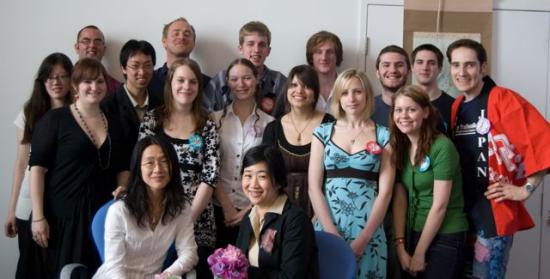 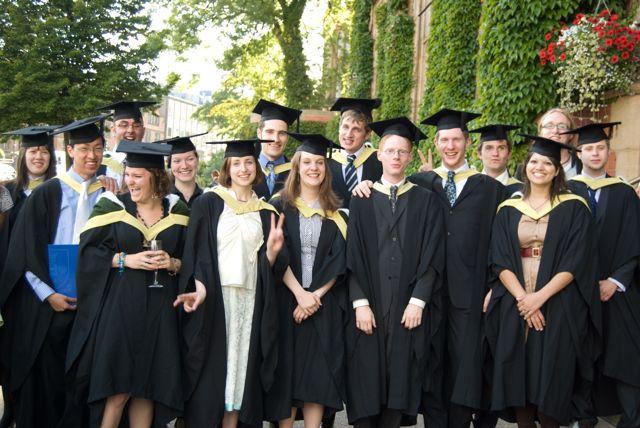