The Ballad of Vicki and Jake 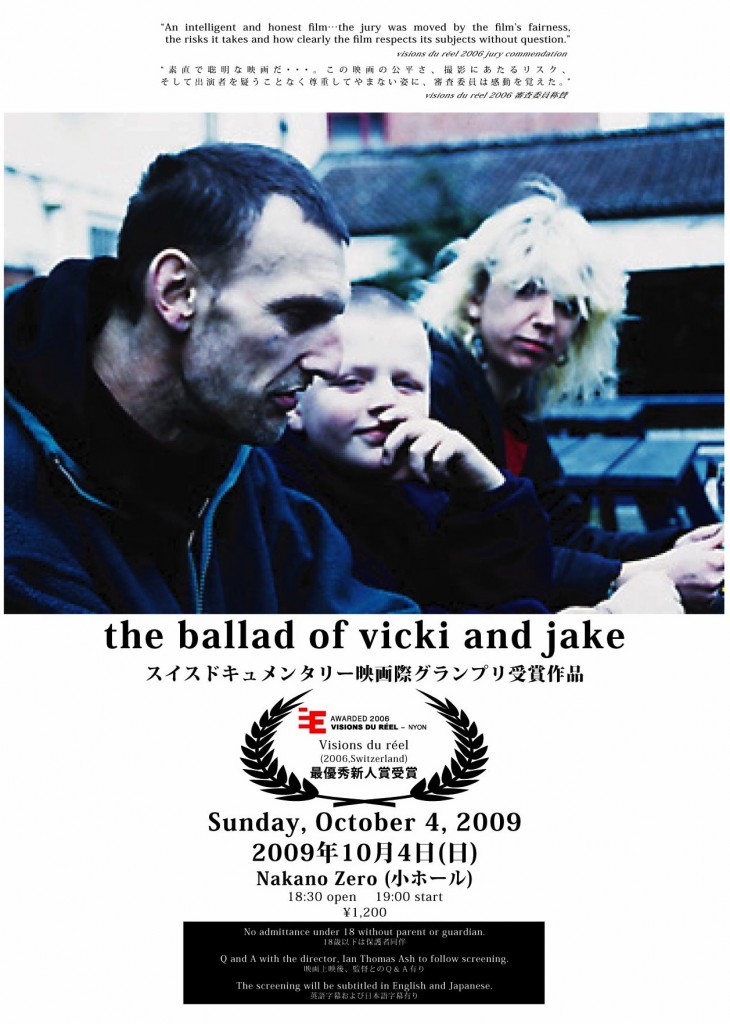