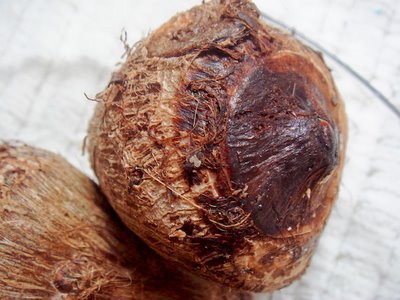 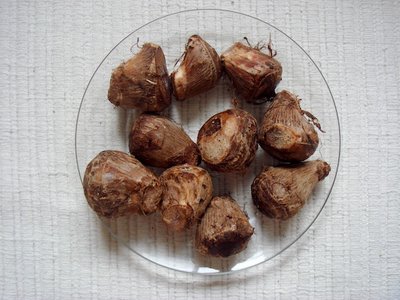 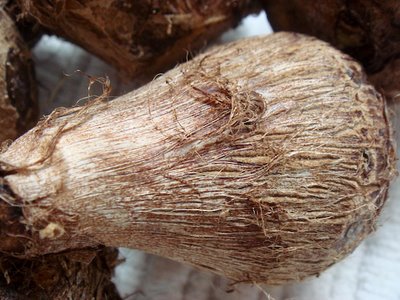 Organic vegetables, Nelson Mandela, and your own thought processes