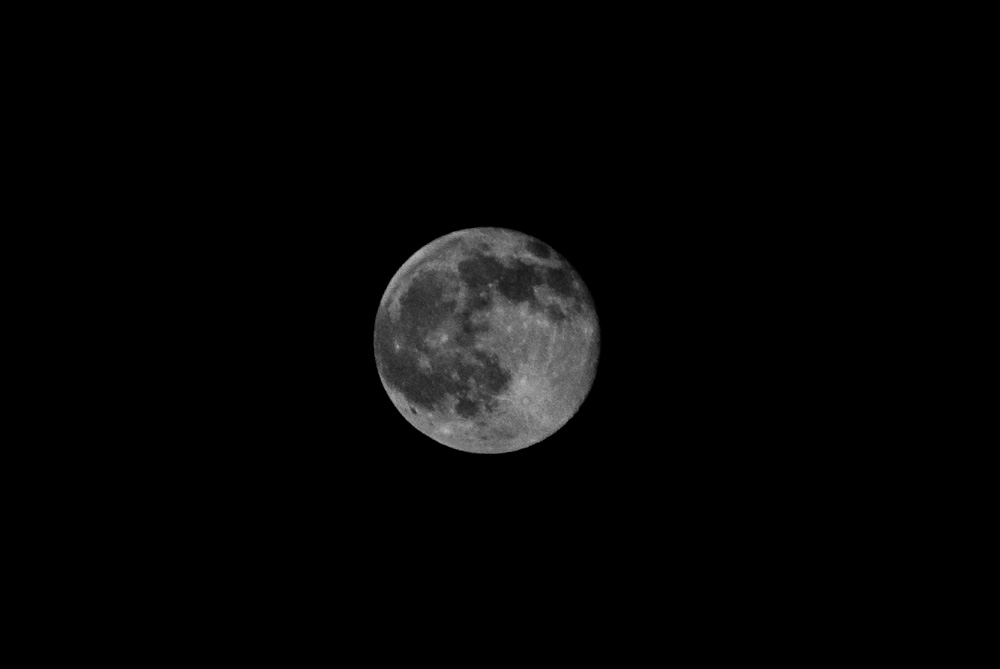 Once again, it’s far quicker for me to vlog than blog…

Being more than just a (very well-trained) monkey 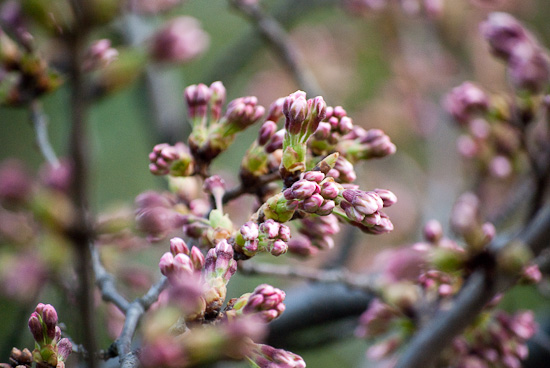 Sometimes I feel almost overwhelmed by the number and variety of possibilities that are open to me (and to anyone) here in Tokyo (read ‘on planet Earth’).

Having made a decision a couple of months back to reach out into the community and connect with others, I have been almost dumbstruck by the things I have seen being achieved around me.

The nature of the events I’ve attended means that most of the people I meet are those who are actively shaping their lives, choosing to bring about change, both major and minor.

As a result of meeting these people, my life now is very different from that of 8 weeks ago. Perhaps my daily routine is not all that different, but my thinking and relationship with my surroundings certainly is.

It is clearer than ever that I have what I would almost call a duty to make the most of my time here, to do what I love to help others (the first stage in The Big Life Experiment Age 31~ is the podcast and videos).

Again and again I’m struck by the fact that whilst unique, I am also no different from anyone else. At the end of the day, we are all human, we are all spirit, we are all living these lives that we have been ‘given’. No-one has been ordained by any ‘God’ to do anything, to be ‘successful’, no-one is superior or inferior. It’s just that whilst some people have chosen to spend their precious 24 hours doing some things, others have chosen to do others.

You know Gandhi only had 24 hours in a day as well. That’s the same as me. And you.

Tomorrow I will start in a new role at the company that I work for. This will see me positioned in the centre of office goings-on (a part of which is politics), having to deal with the idiosyncrasies of staff that have been there far longer than I have.

I’m going to use this as an experiment. An experiment in changing a culture. As it’s an experiment, I will be free to try different approaches, without fear of failure. There is no failure, just learning.

Some might say these are dangerous times to be sticking your neck out in, with companies looking for opportunities for reduce their labour costs, but I say that these are the times that demand exactly that – people sticking their necks out to try something new, different, better.

The only rule is to remain honest, and to retain integrity – that is, to act in accordance with what my gut tells me is right, and never stoop to lying to save face or ‘win’, no matter how embarrassing or difficult that might be.

If i didn’t do this, I’d be wasting my time. A trained monkey could do my job (trained in MS Office / telephone manners etc), but I have no intention of breaking the commitment I made when I accepted the job – both a legal commitment, and a personal commitment.

Oh, there’s one more rule, and that’s that I don’t take my work home with me. 40 hours a week is already a lot to be giving over to a ‘project’ that ultimately is not a key part of my overall plan.

My thanks to my friend Tom for helping me see the opportunity here. Much appreciated.

[EDIT] Blimey, this monkey is really struggling to come to grips with all his monkey duties.

… and of course I don’t mean that everyone at my company are monkeys, because they’re not. They all do a myriad of tasks at the same time, requiring far more than just banana-skin peeling skills.