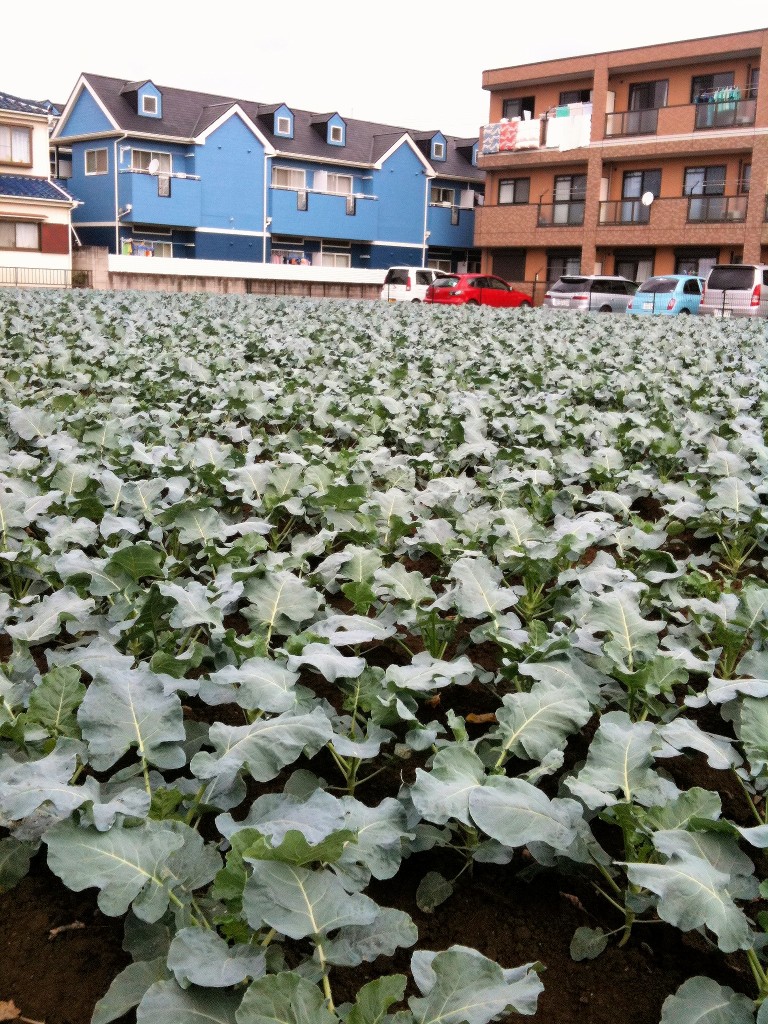 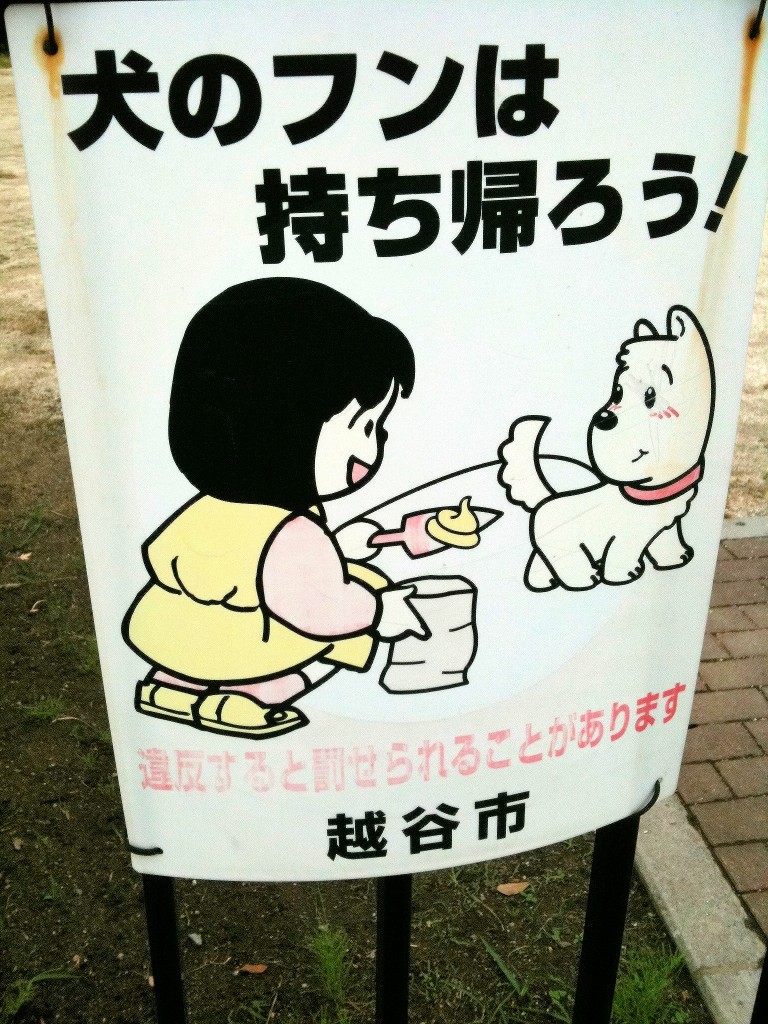 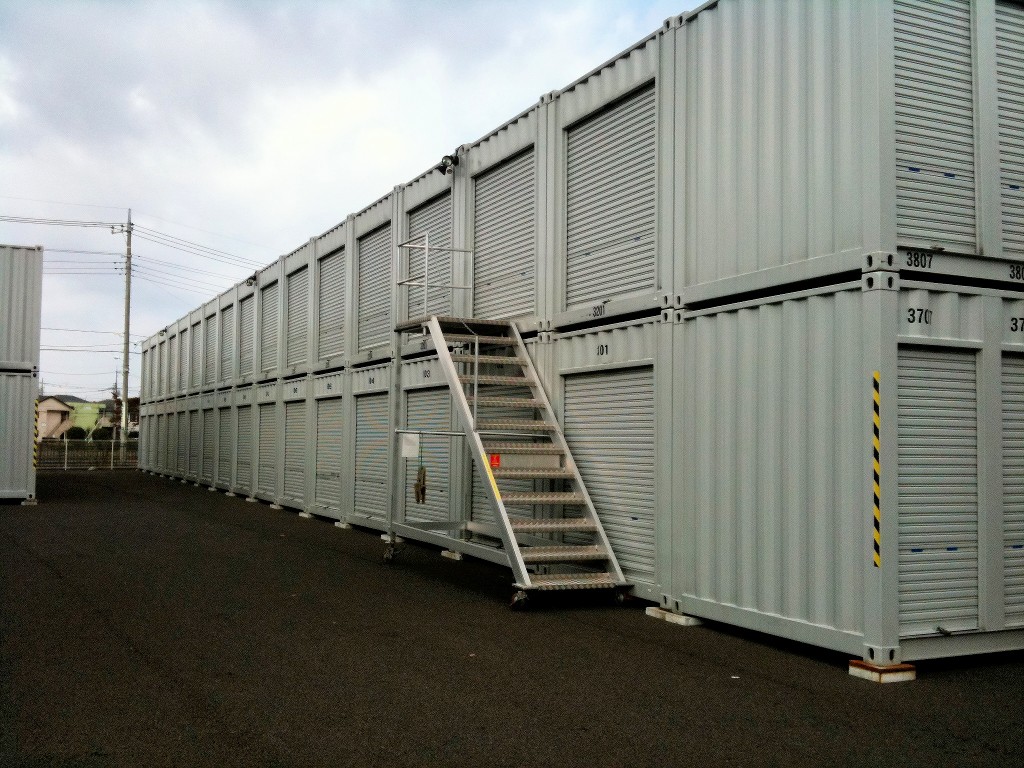 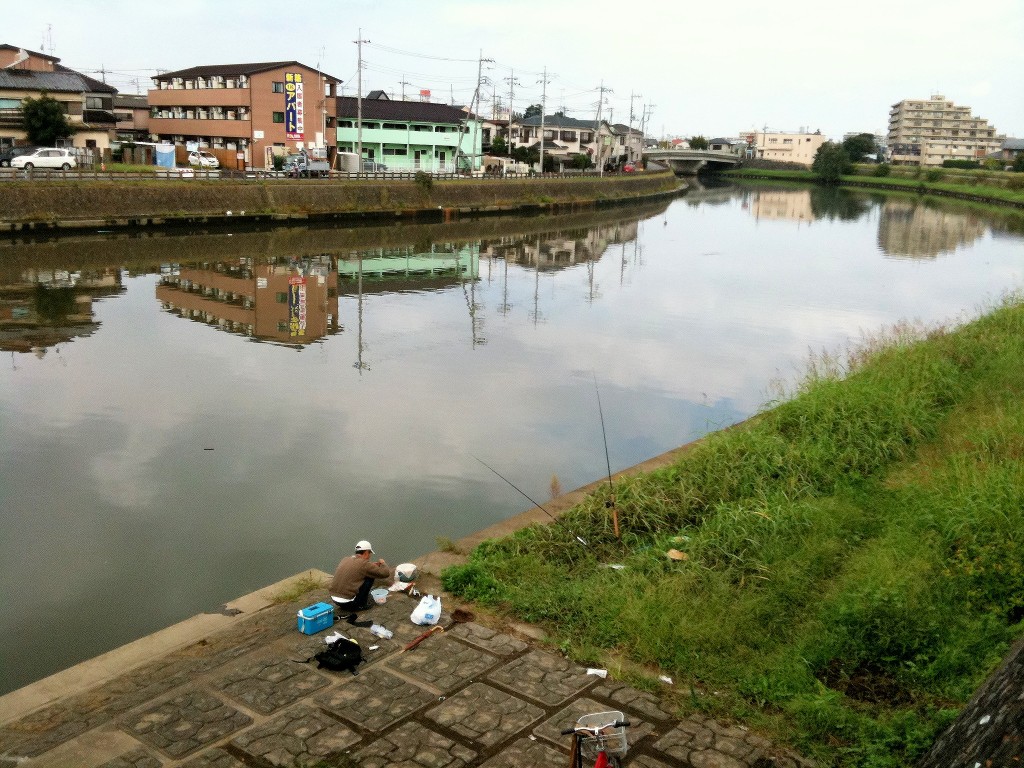 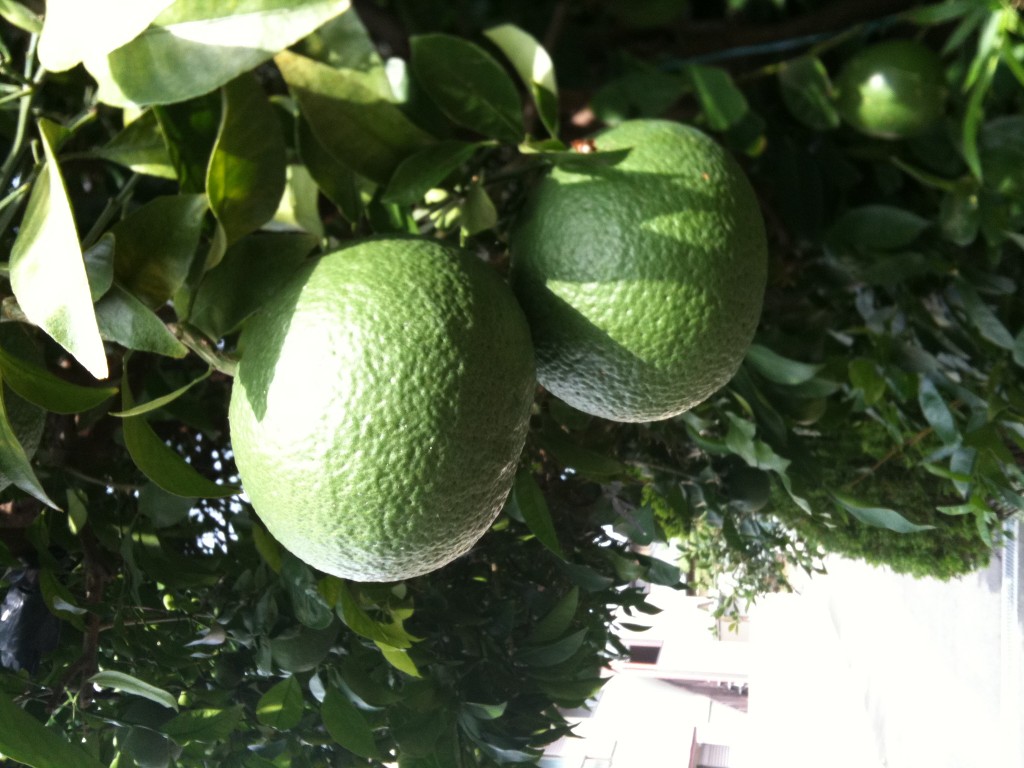 An interview and a Brain Machine

Still, very productive. Had a great meeting with Kong of the Metpod, talking about where it could go from here. Interesting ideas for collaboration once japanpodshow is done. Look out for changes in the autumn.

Also published not one but TWO podcasts tonight – the first is an audio interview with Mike Sheetal of the incredibly innovative design agency UltraSuperNew Inc (based in Shibuya).

Check it out over at Making it in Japan. It’s a good interview – hear about some very original marketing campaigns carried out for the likes of Red Bull, Audi and Panasonic. Also, Mike has advice for others wanting to set up in Japan.

The second is the video I shot at Tokyo Hacker Space’s first Open House event on Sunday, uploaded to the neglected Japan Tech Show. The video looks much better in High Definition on our Facebook page or on YouTube.

That brain machine was pretty crazy. I can hardly believe just those two LEDs caused me to see all those patterns etc.

Really enjoying learning video editing. Have a way to go!