Our first professional engagement as a couple 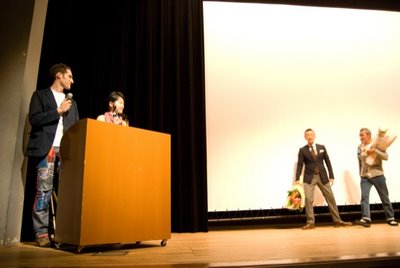 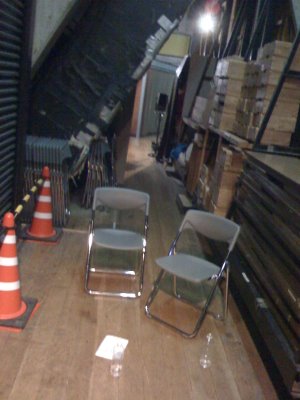