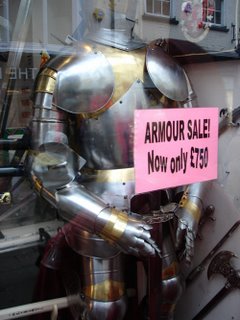 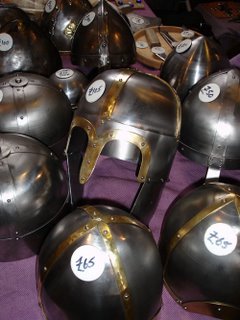 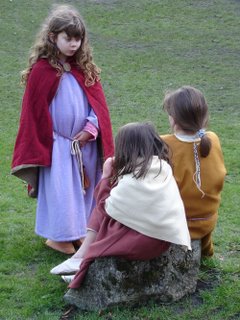 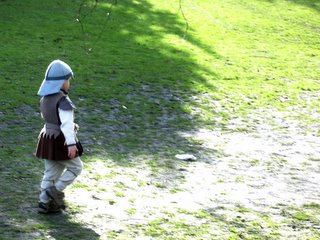 I’m sure that Thomas and all his friends are on something. I mean, whenever you see them, they have the same innane fixed grin on their faces – as demonstrated here by Percy whom I bumped into at the weekend. I bet they don’t even flinch when they hit a bluetit at 30mph on their branch line.

Mind you, if I was to be constantly told what to do by a Fat Controller who was clearly made out of plastic I think I’d need some strong narcotics to stop me going completely off the rails.

Apologies for the short outage folks. Still, we’re back online, and I added another 7 posts whilst the line was down …oh, and 191 photos have appeared in this month’s album, which is in the usual place (they’re yet to be labelled though, so just use your imagination!)

I went on a Shinkansen yesterday!

Ok, so considering that Joseph Tame is very much Japan-orientated, this should not come as much of surprise.

Except that I’m in the UK.

Ahh, natsukashii. This Bullet Train may have been an old model (no longer in service in Japan), but still, it did feel rather real in a funny way.

Amazing what you come across when you go in search of vikings.

(Here, *Cough* does something that very few Japanese have done – touches the nose of a Shinkansen!!)

[what was even more surprising than finding the Shinkansen was finding a photo of Yokohama station in 1964. It’s basically in the middle of nowhere, surrounded by rice paddies!! Quite unlike the huge city that it serves today.]

Orange on Black and White

Did they see the irony? 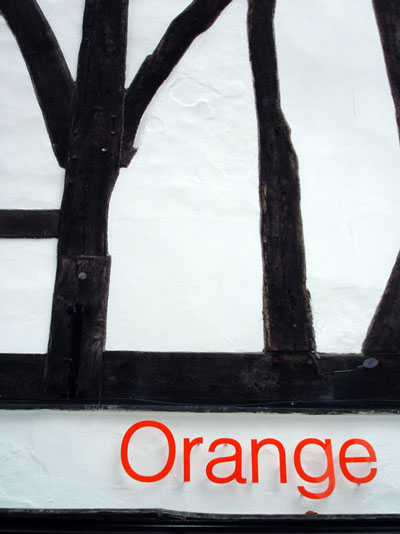