Got off to a great start today, up at 6am and out on the road.

For my early morning runs I’ve decided to just run wherever I want, without planning beforehand, and try and go places I’ve never been before. With the compass-enabled Google map on my iPhone it’s pretty difficult to get lost now. Mind you, if it packed up on me, I’d be stuffed.

I’m using the GPS route tracker Everytrail to document my trips. I’ll be using that to document our Mt. Fuji climb too.

The video below was also shot by the iPhone. Not exactly riveting stuff, but the first 10 seconds should give you a feel for what happens in many parks around Tokyo ever morning. 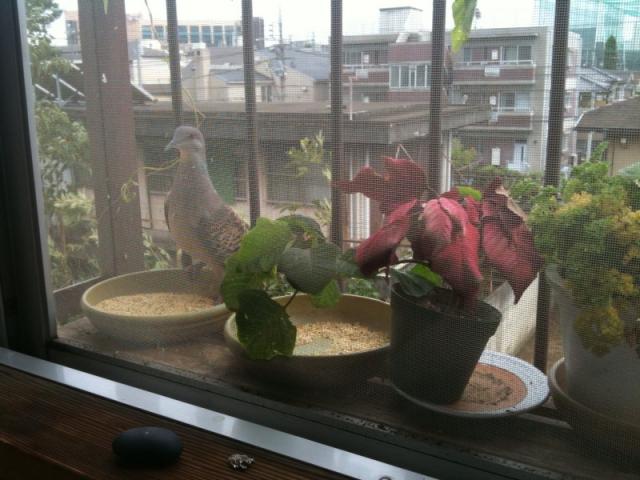 On the evening of the 21st July, I and several of my intrepid friends will set out on a gruelling trek up the vast slopes of Mt. Fuji, the legendary volcano that gave birth to the first Samurai.

Once at the top, we will witness the sun rise, and then, 5 hours later in a dramatic scene straight out of legends, we will see the Earth turning black – well, 70% dark, as the moon moves across the face of the sun.

We will be tweeting, blogging, photographing and videoing as much as possible – just so that you can feel that it is you that is climbing this 3,376m monster – from the comfort of your armchair.

In this video Joseph Tame shows how far they have got with their preparation so far.

(This video is available in a larger format at http://Facebook.com/josephtame