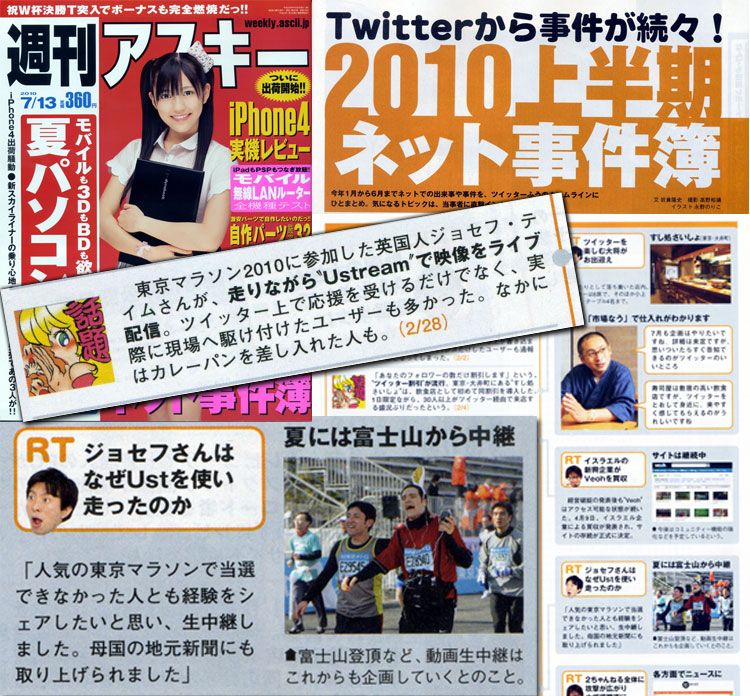 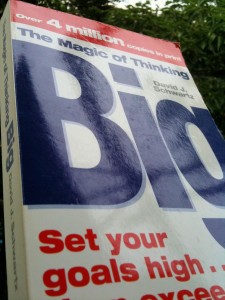 Yesterday then was my final day at White Rabbit Press, bringing to an end what has been a very interesting 7 months of employment there. I won’t dwell on that now – perhaps let a little time go by before publicly reflecting and drawing conclusions. I will say though that is was just what I needed at that time, and played a key role in propelling me onwards and upwards.

So we’re now faced with a big blank sheet of paper, upon which I’m trying to sketch out the life that I’d like to create. Free from the ties of a full-time desk job, I now have the flexibility to design a new lifestyle that sees me really make the most of my time and talents. A major element of this plan is of course the need to generate revenue for our family. However, in this case, the means to do that is already in place, and does not dictate where or when I work. Provided I have this MacBook Pro and an Internet connection, we’re cool. Admittedly, a desk or table would also be handy (more on that in due course).

So it’s not necessarily the details I need to work on, it’s the big picture. Who is Joseph Tame and what does he do? Where does he want to be in 5 years time? What are his areas of expertise? How big does he dare dream? Decide upon these and it becomes clearer where the focus needs to be, and from there it’s possible to map out what specific steps need to be taken now.

When I had a full time job it was easier to ignore these questions. My identity was partly taken care of by the company – with what I did making up who I was.

Take away the protection of the job title, and suddenly, it’s all about you.

On day 1 of being Joseph Tame, I’m feeling a little intimidated.

The intimidation comes from sensing great potential. This is something that has been a consistent undercurrent through my life these past 10 years, this feeling that I am barely scratching the surface when it comes to using my full potential. I have a strong desire to make a difference in the world.

And whilst I celebrate small achievements, and don’t regard them as any less valuable than large achievements, I can’t deny that ultimately I want to do something Big. Very big. Something global in scale that touches millions. 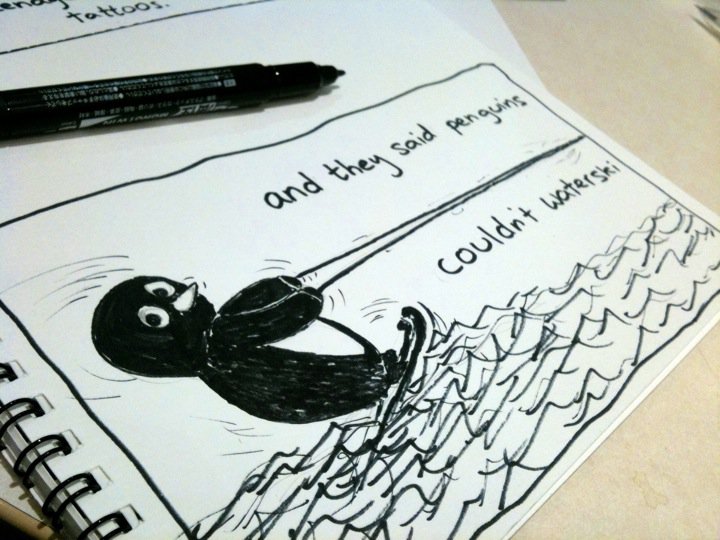 And I think this is where the fear stems from. Here I am, being offered a clean slate upon which to sketch out my life, and there’s that potential standing on the horizon saying “Hiah! Hey, Joseph! I know you can see me! Can’t hide behind that job title anymore!”

What makes it even more difficult to ignore is that friends and family around me reinforce this feeling. They offer encouragement and express their belief in me. They’re excited for me, they want me to go for it. Damn it, why do I have to have so many open-minded positive people around me?!!

So what is it I need to do? I think I’m the only one that can answer that, albeit with the help of those around me.

I can’t keep on running away forever.

In these days of cheap digital words, does the use of a fountain pen result in deeper insight? 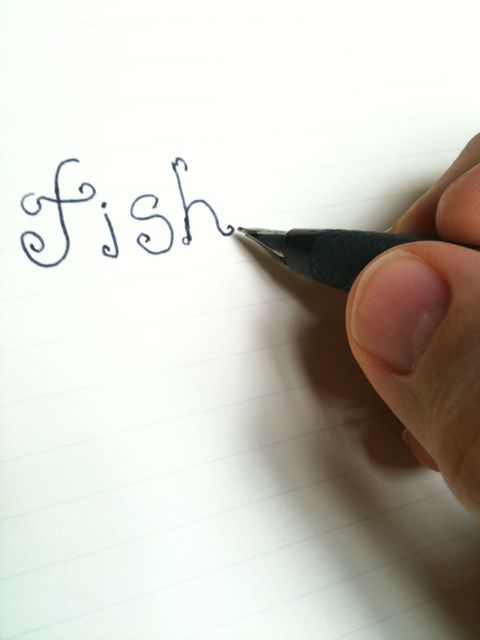 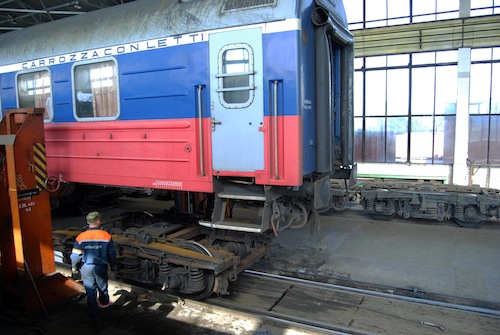