I’m just emerging from what has probably been one of the busiest weeks of the year so far. Whilst busy is good for a freelancer, it’s been a little *too* busy at times – but emerging from the other end I can now look back and appreciate it all!

Monday I met with the communications officer at a local charity whose website I’m moving over to WordPress.

Tuesday I attended a meeting about live streaming TEDxYouth Day – training some volunteers in how to handle the tech. Following that was a meeting for 21 Foundation – we finally have the first copies of the DVD of 21:21, our educational documentary, and it’s looking beautiful! From there it was on to create a resume for the Domino’s Pizza job that pays GBP19,000 for a single hour’s work in December – fingers crossed for that.

From there, on to Roppongi for the GEW/ Impact Japan kick-off event. I was taking photos and video for that. Wednesday we spent the whole day at InterBEE – Broadcast Equipment Exhibition. Boy was that fun! I got to try on some real heavy duty steadicams (like wearing some kind of robot suit) – just incredible how stable they are.

Whilst there I was interviewed for French national TV by a leading tech journalist regarding the exhibition and the marathon project. We also found the steadicam that I think I can use for the Tokyo Marathon. Watch this space. Wednesday night was TEDxTokyo yz Theatre at Time Out Cafe. I was meant to be taking photos there, but my entry level DSLR really showed it’s true colors in the poor light – mainly black! Great night though. Loved the balloons that lit up when moved, and the incredible human beatbox performance. Thursday morning I headed to the Nike employee store – Nike have very kindly offered to support the Tokyo Marathon project by supplying all of my sports gear! This is very generous of them, and I’m now fully kitted out with some very comfortable and practical running gear – I’ll be talking more about that over on my running site.

Following that it was off to a meeting about next year’s TEDxTokyo event – trying to get as much done in advance this year. Things are starting to fall into place there, exciting stuff!

Then another meeting about the project proposal for a major mobile communications company. That would kick off next year if we can get it through.

Thursday night a Skype test with TEDxSingapore in prep for TEDxYouthDay on Saturday.

Friday was spent providing tech support for TotalFootball (something I do on a daily basis really), then off to Tokyo International School to set up livesteraming gear for TEDxYouthDay, which happened Saturday.

Saturday morning I was back at TIS before heading to Yokohama for the wedding of Lars and Tomoe; Lars was my senpai at university, and they met in Sheffield. It was a pretty interesting experience which I’ll talk about in due course. Very happy for the new family! 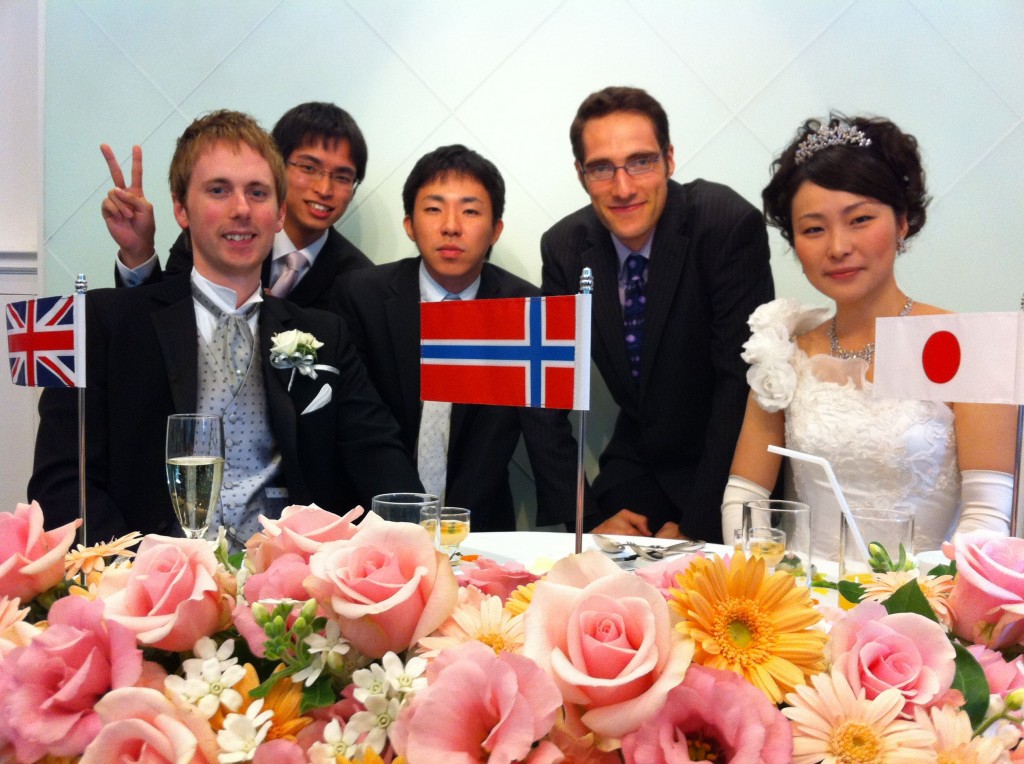 Back to TEDxYouth Day to pack up. 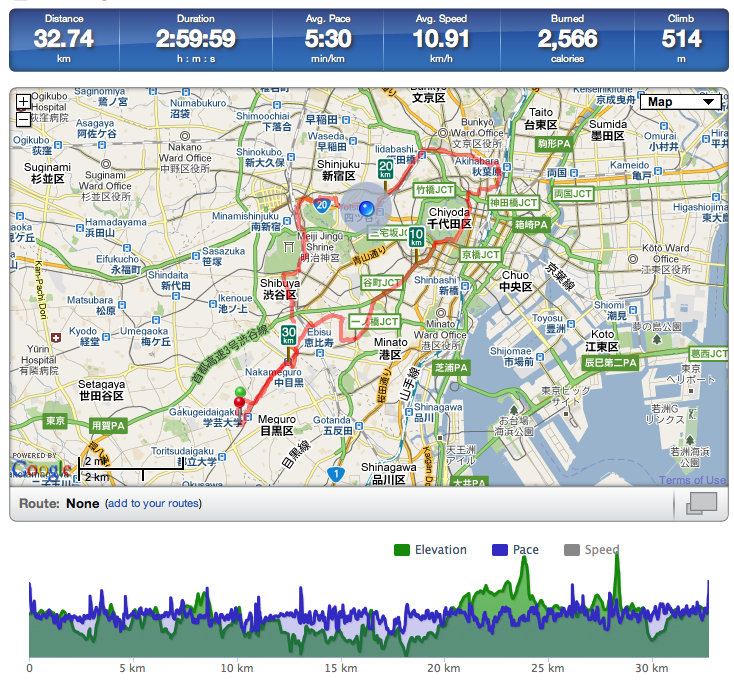 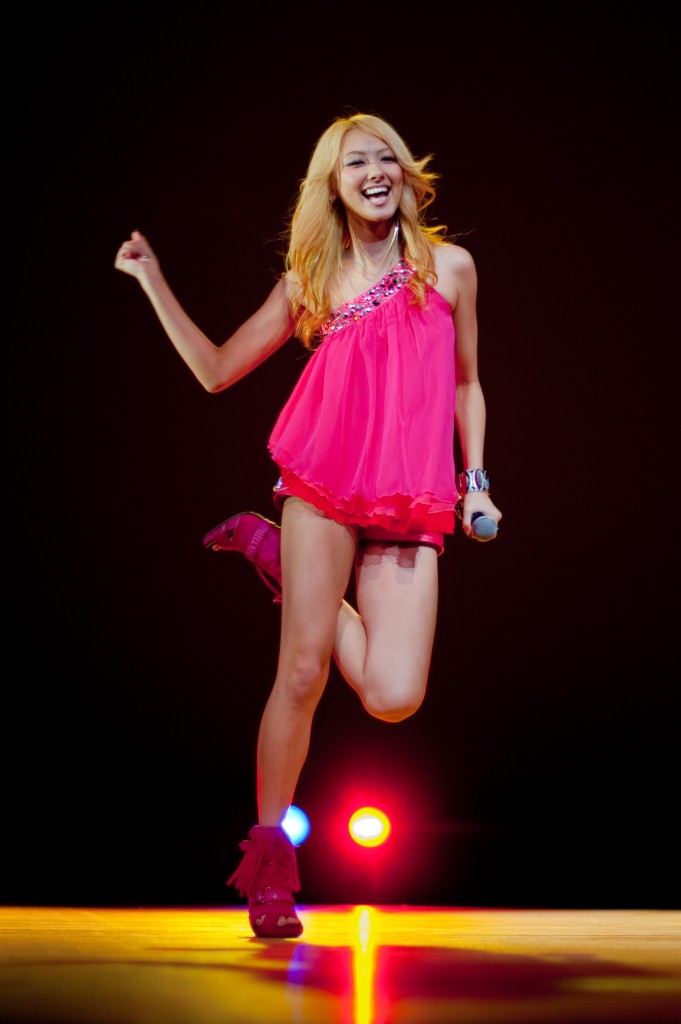 All in all, it was a hectic week!