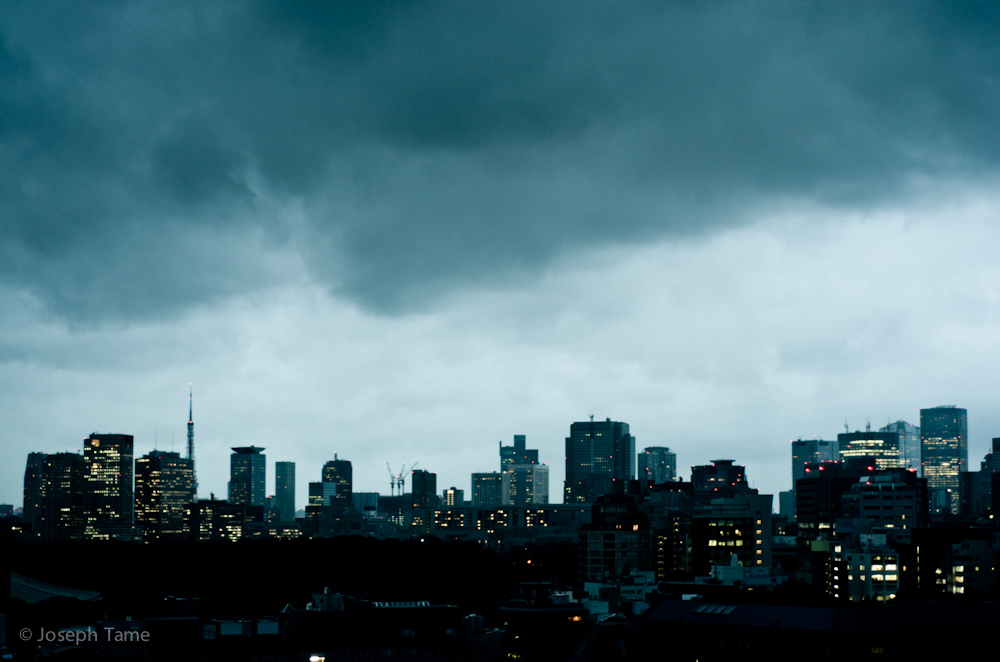 Sunday morning here in Tokyo and I’m sitting at my desk looking out across the city. The past few days have been a little cooler than earlier in the month when even just sitting still resulted in sweating like crazy. We’re still managing fine without the air-conditioners though – having almost a constant breeze blowing through the house makes it bearable.

It’s been an interesting month. In addition to my usual clients I’ve had a number of other small projects come along. The first was a presentation for JP Morgan at an event that had originally been scheduled for shortly after the earthquake. The theme was social media in Japan, my role was to provide the user’s perspective on the current situation. Initially, I felt some trepidation – after all, it’s not every day that I’m asked to present at one of the worlds biggest investment banks. And, as it was, in the end I decided that the best policy was to just be myself. This meant that instead of wearing my business suit (which seldom makes it out of the wardrobe), I’d be wearing the iRun, the world’s most advanced social media machine, originally created for the Tokyo Marathon. I carried out a few upgrades prior to the event to ensure that it had the impact I wanted.

The result was a very successful presentation, with happy clients who not only learned a thing or two about social media in Japan, but who were also jolted from that state of afternoon doziness that will often accompany post-lunch talks at all day conferences. 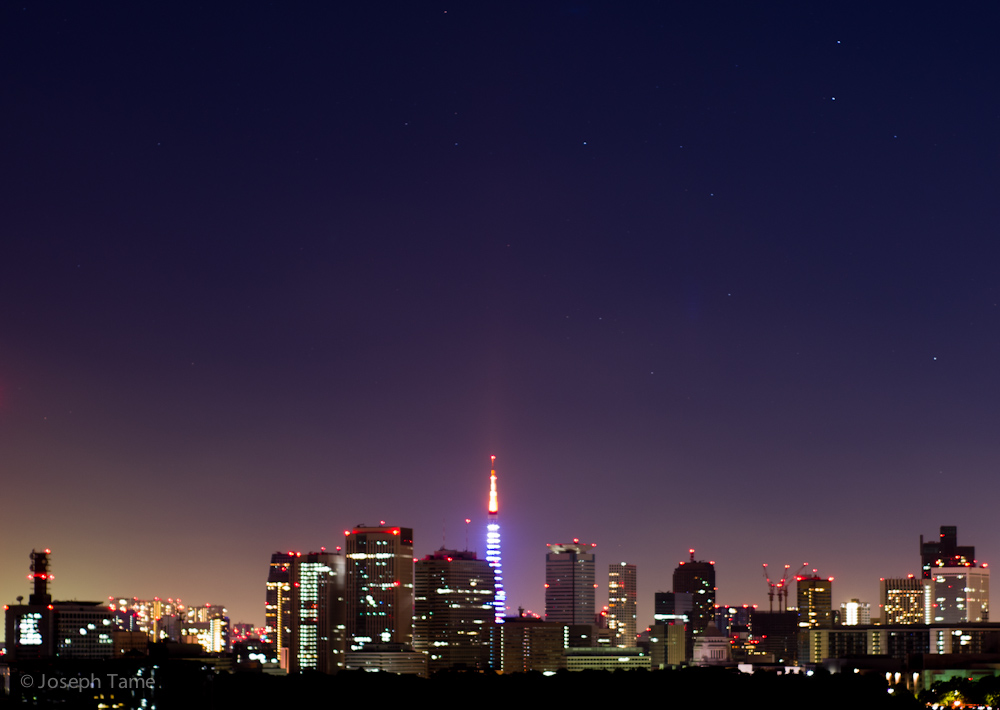 It was shortly after that that I attended a party at a local design bureau which resulted in my acquiring another new client. I was introduced to the communications manager of a local membership organisation who told me that they were looking to integrate social media into their marketing strategy; would I be able to run a couple of workshops for the team on the basics of social media? My pleasure. I have since run two workshops which have both being a great success.

It was also at the beginning of the month that I was contacted by a couple of entrepreneurs from Dubai. They’d attended TEDxTokyo and were impressed by the social media and live streaming campaign that I’d coordinated, and asked me if I’d be interested in taking part in a project which they are currently designing. If that goes through be heading off to Dubai for a few weeks possibly later this summer.

In the autumn I may be heading to Tohoku for reCyleJapan, a four-week project documenting the recovery process, and reminding people that there remains a great deal of need in the region. This project, carried out by a group of four of us, is currently in the planning stages. The response from sponsors has been very positive so it looks like we should be able to go through with it. Watch this space. 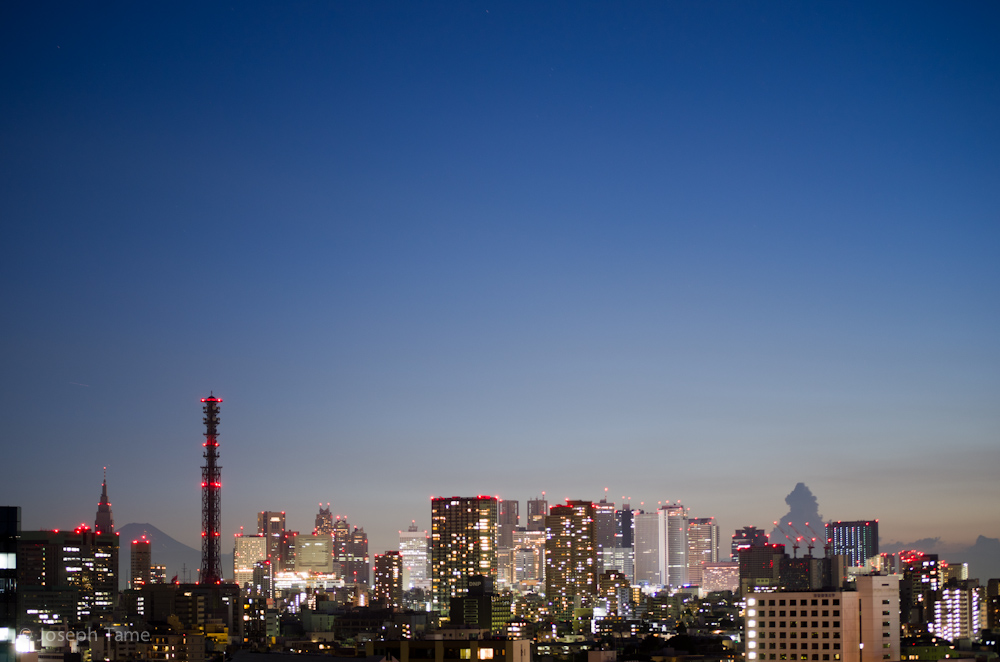 Another potential trip coming up later this year is a short jaunt to Paris, where I’m due to present on stage at Le Web’11. Presenting at one of the world’s biggest tech conferences is of course a huge honour and an opportunity that doesn’t come around too often. I’ll be writing more about how that came about and what exactly I’ll be doing there nearer the time.

As if this month hasn’t been busy enough already we’ve also started the process of establishing our own company (KK). The initial documents are now being prepared and the process should be complete by the end of next month. Having been working freelance for one year and with the number of projects requests constantly increasing, it seems the logical next step to take. Again, watch this space!

Press this month includes the Competitor Magazine article, TV appearances for Fuji TV, Nippon TV (twice), and The Next Web. Coming up shortly will be a small feature in R25, one of Japan’s most popular free magazines, published by Recruit.

I also met with a senior NHK producer to discuss a running program – fingers crossed that that leads to something.

Meanwhile the tomato plants on our round are continuing to produce at a staggering rate, the avocado plant is sprouting for new leads, and the Aloe Vera is starting to look healthy for the first time in over a year.