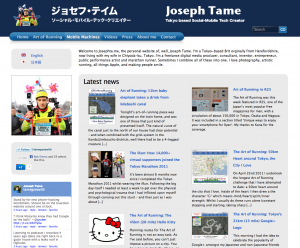 Art of Running in R25 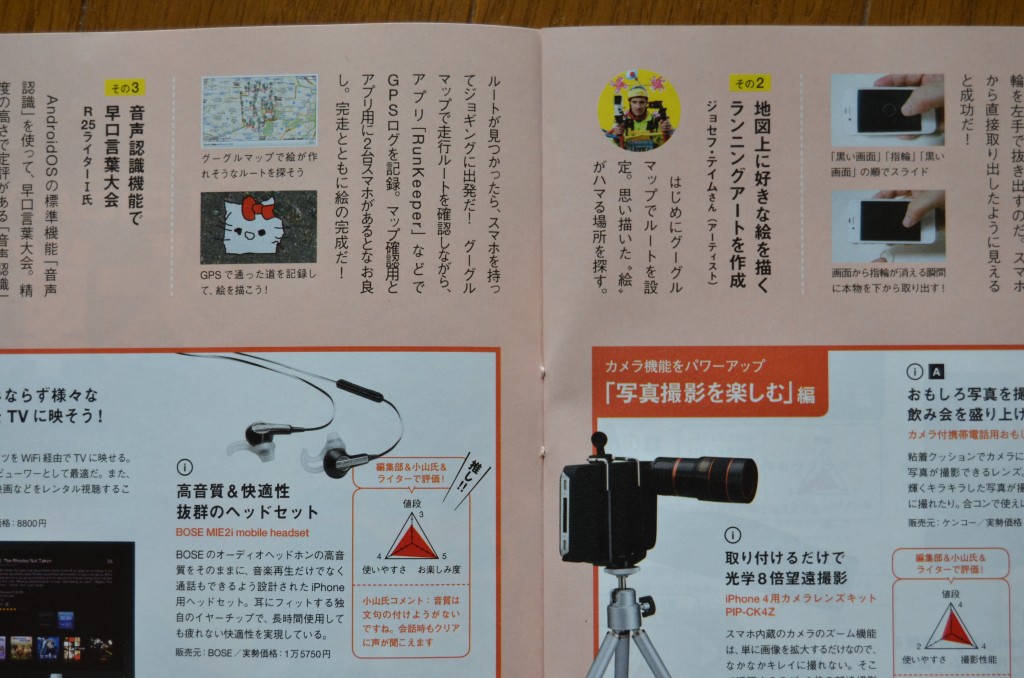 Finally, I’ve made it to the gadget pages! Little article appeared in this week’s edition of R25 magazine (circulation 150,000 I believe) featuring my Art of Running project, includes the cute little picture of Hello Kitty from earlier in the year.

A few photos taken from the balcony tonight of the fireworks display at Meiji Jingu. I’m quite impressed by what even relatively cheap cameras are capable of these days – these were taken 2.5 miles/4km from the launch site. 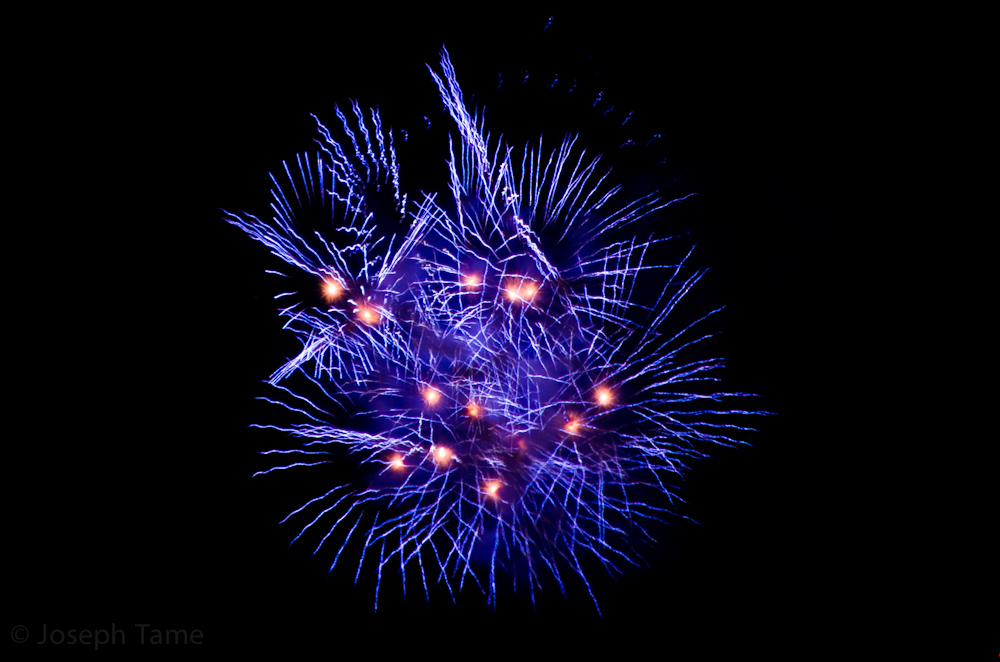 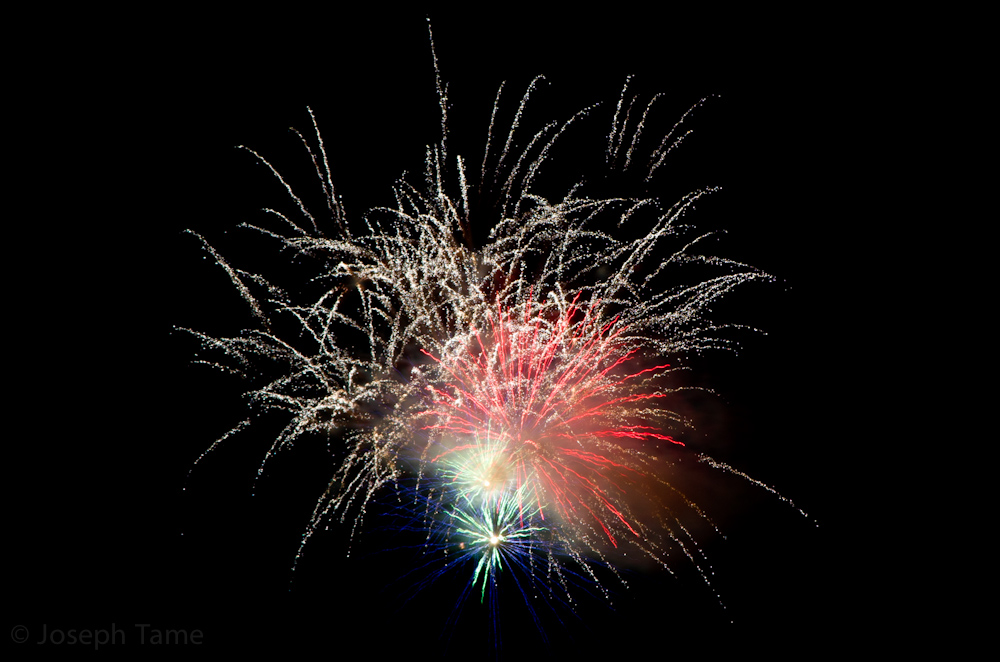 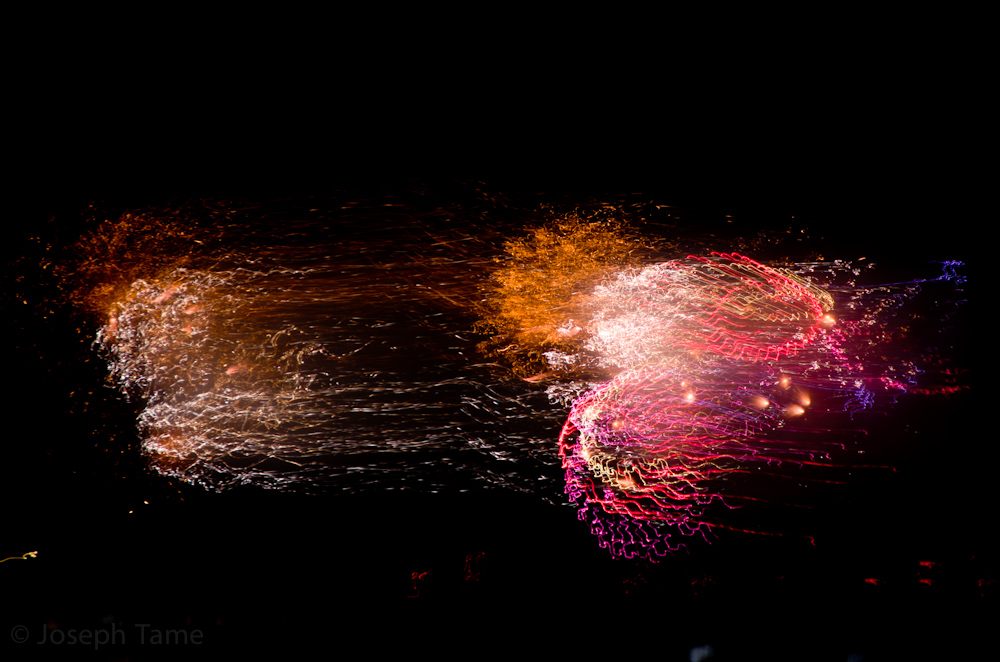 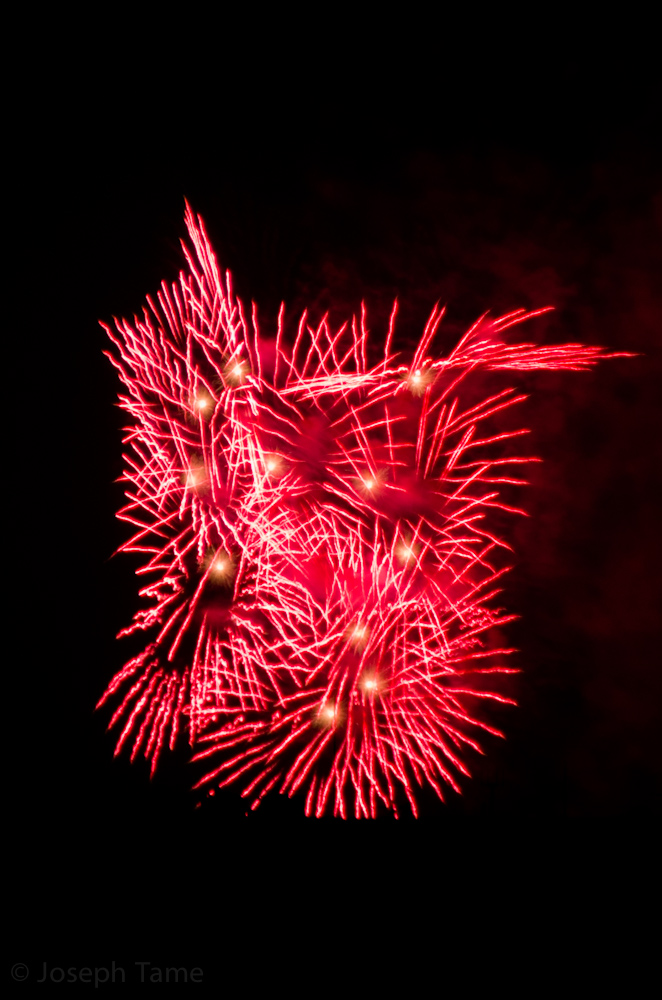 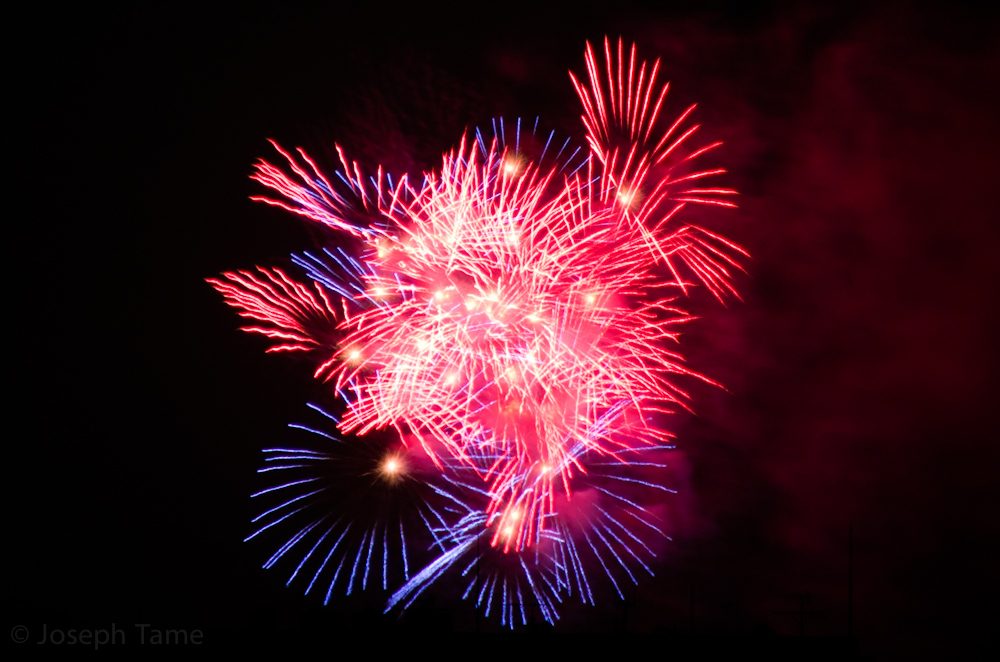 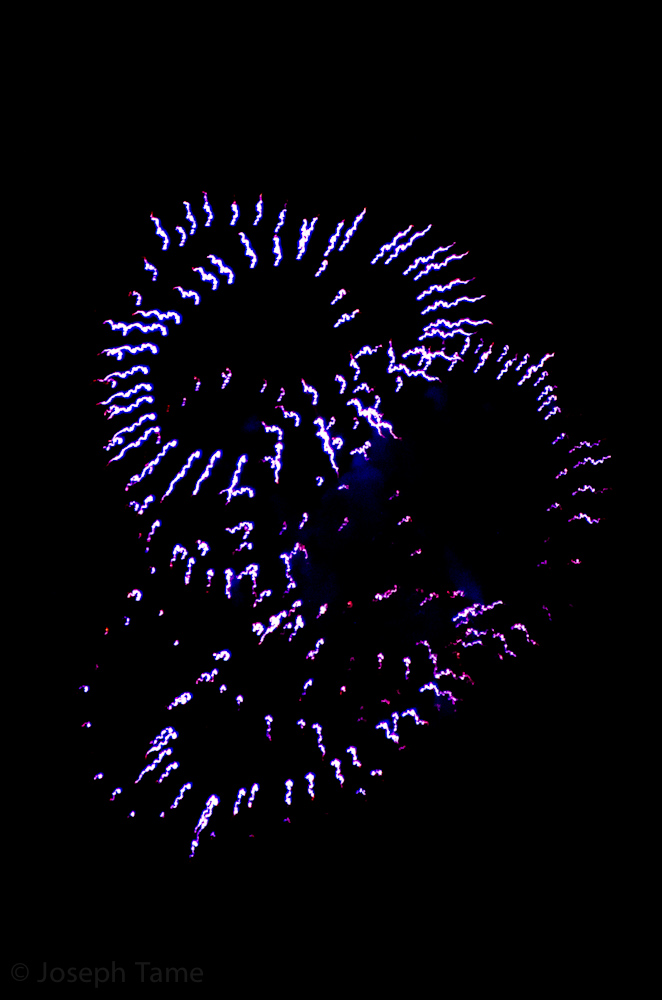 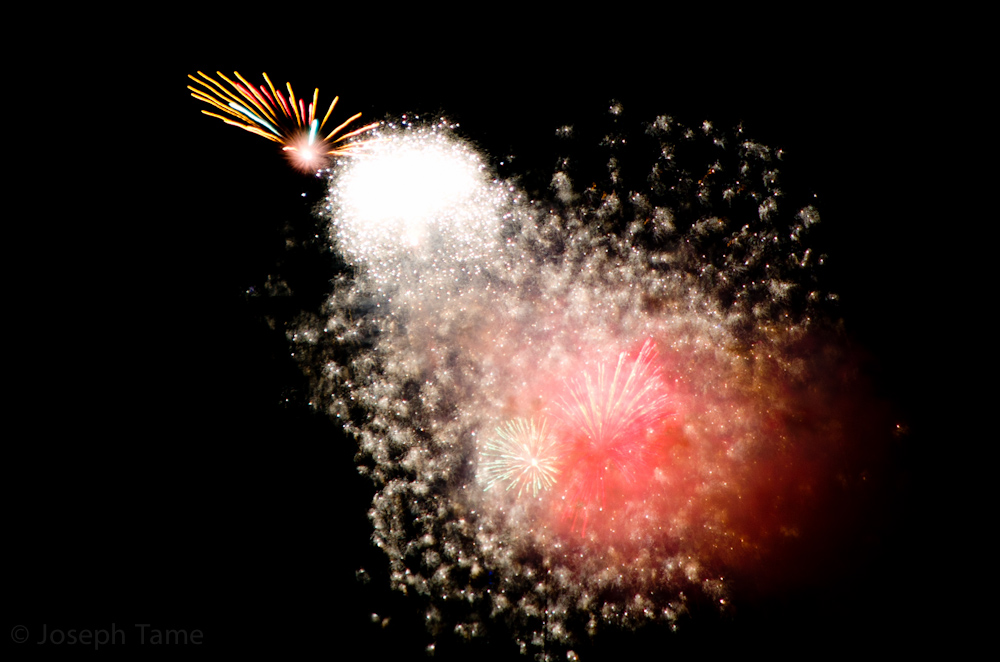 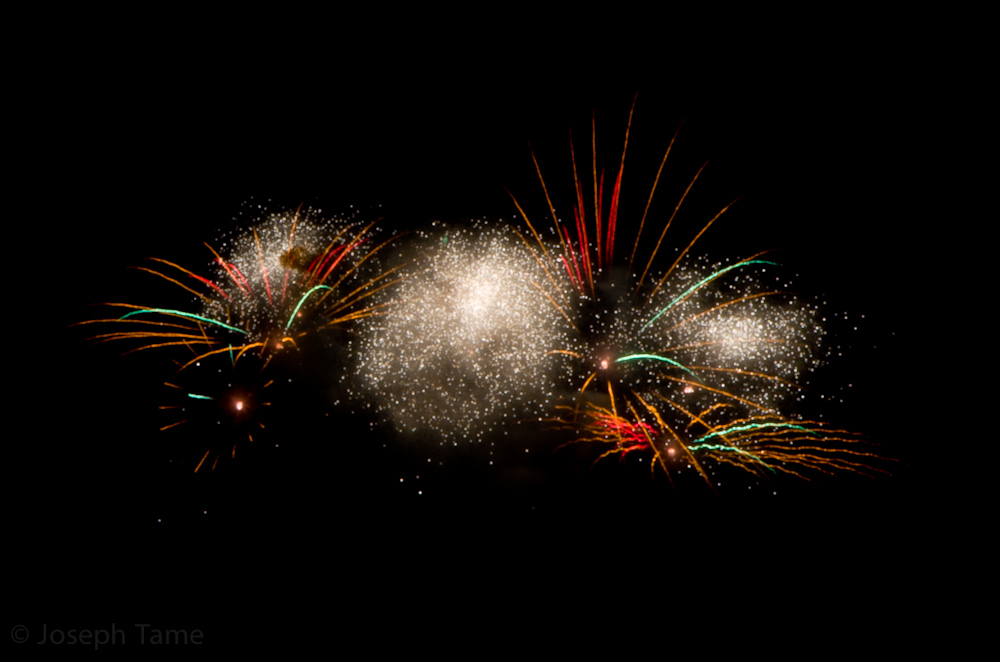 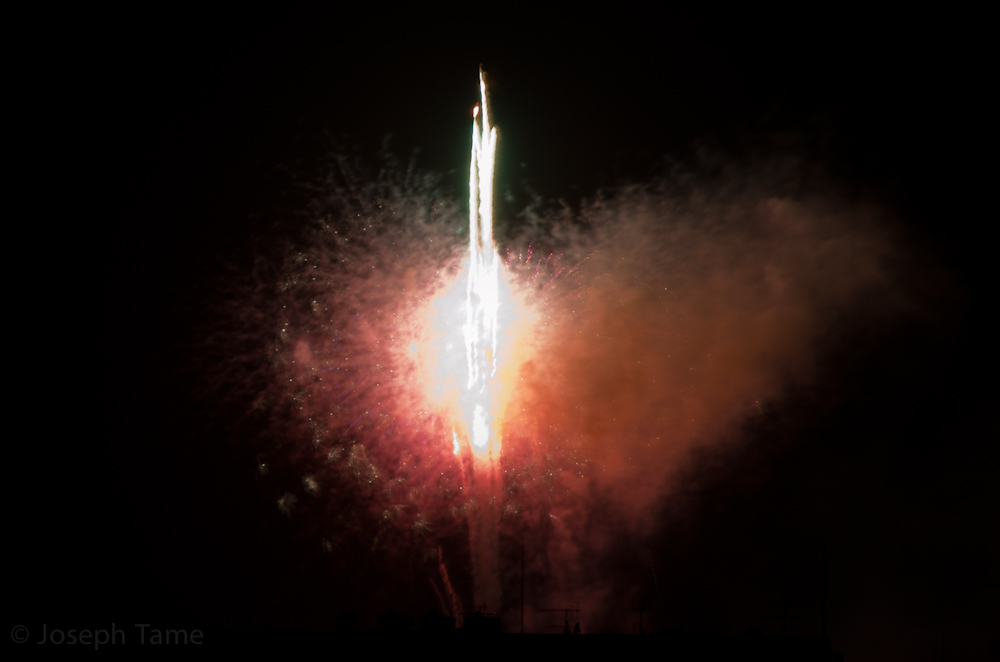 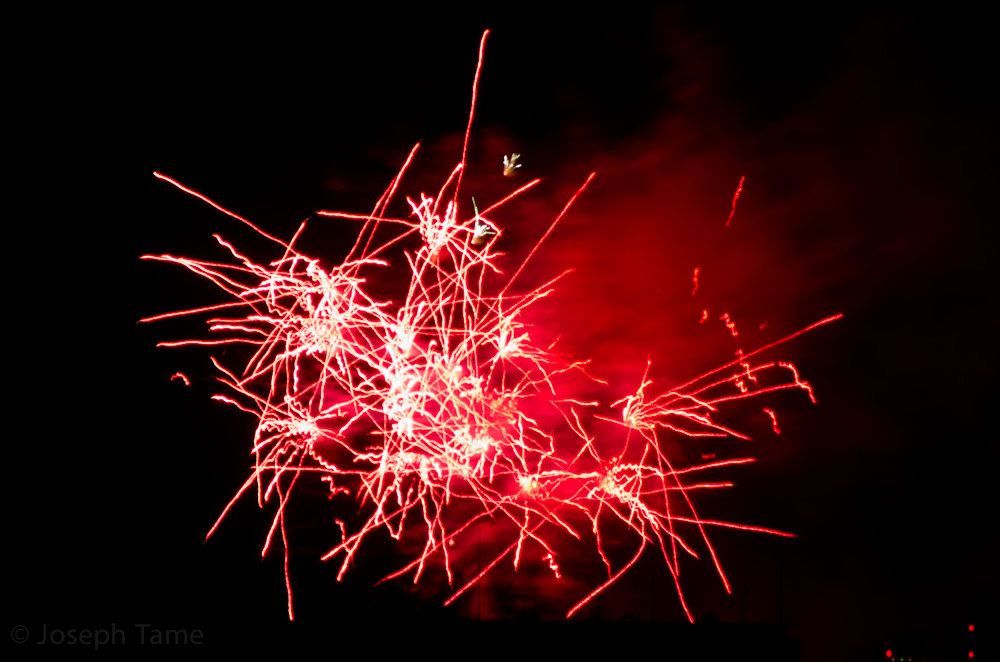 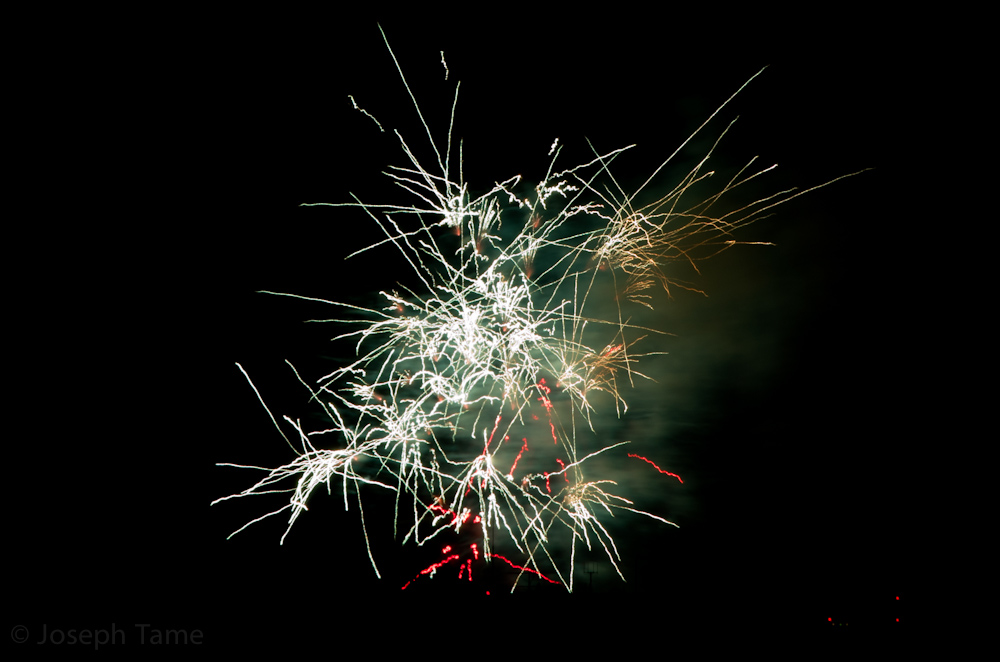 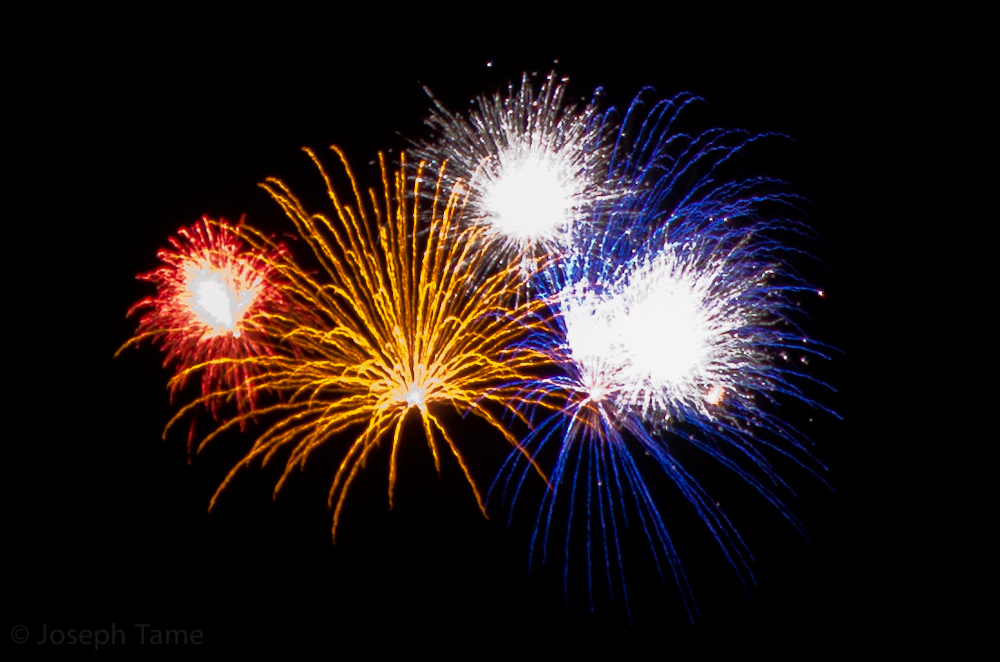 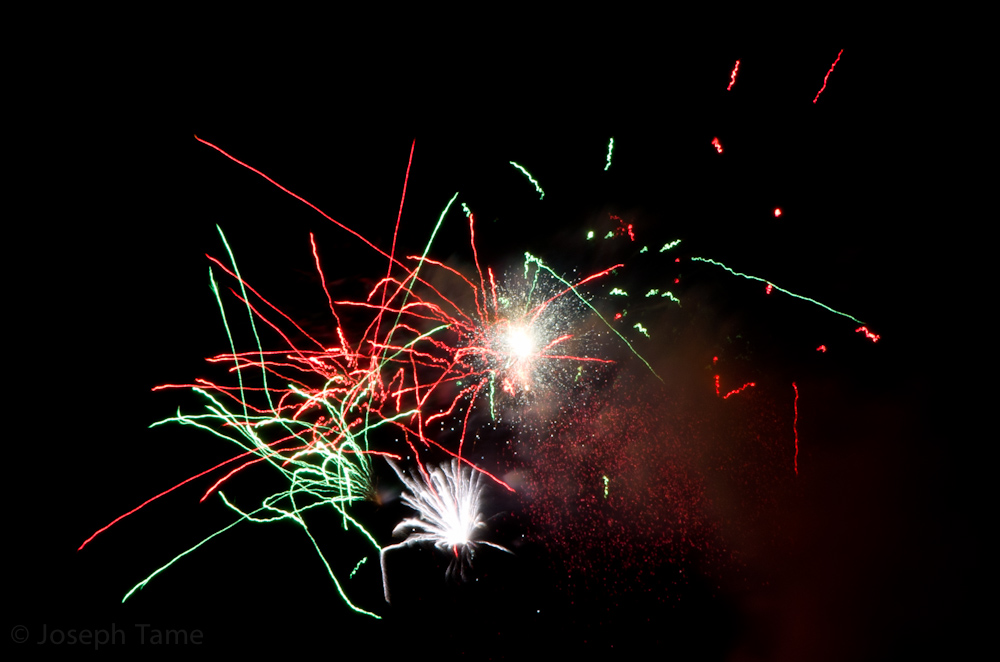 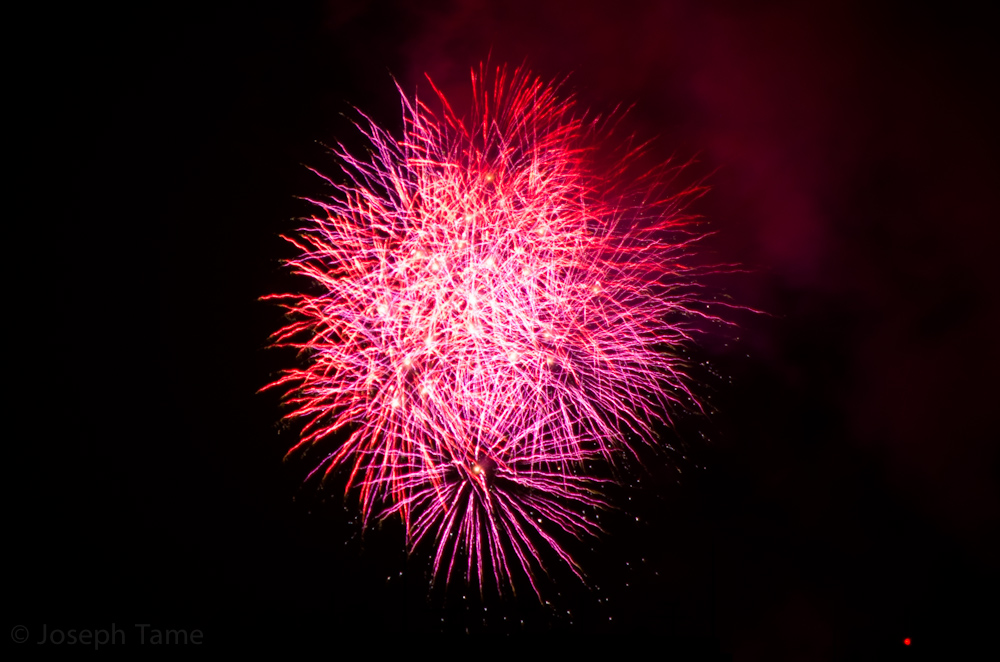 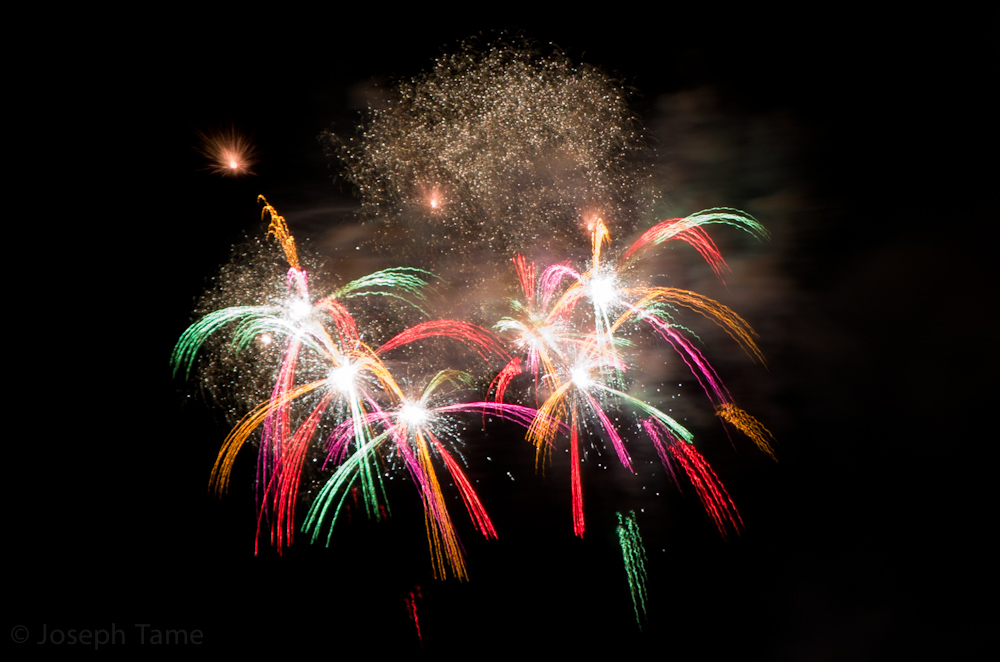 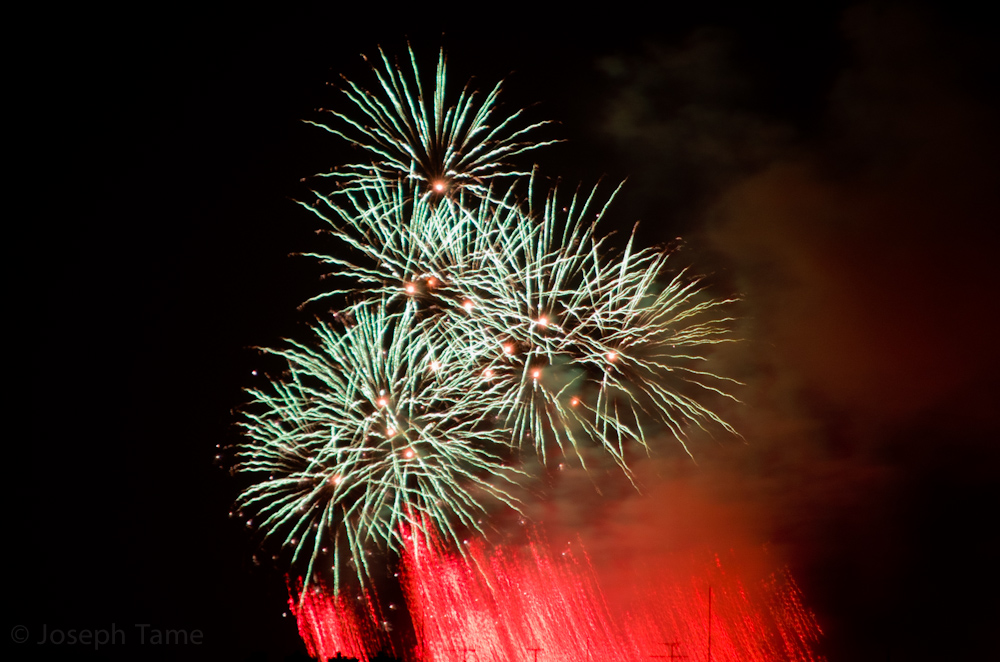 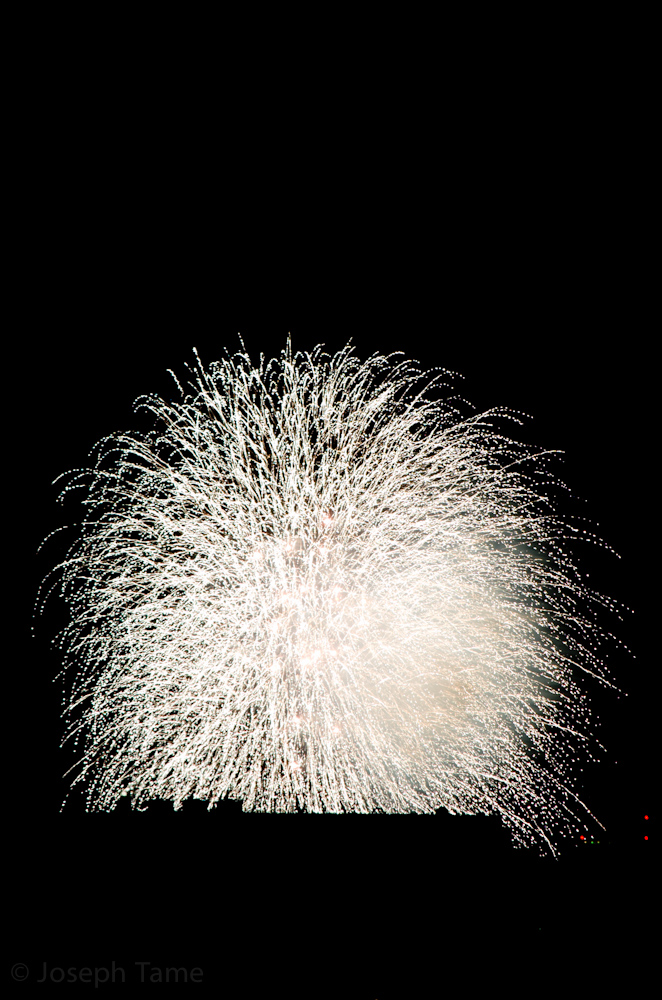 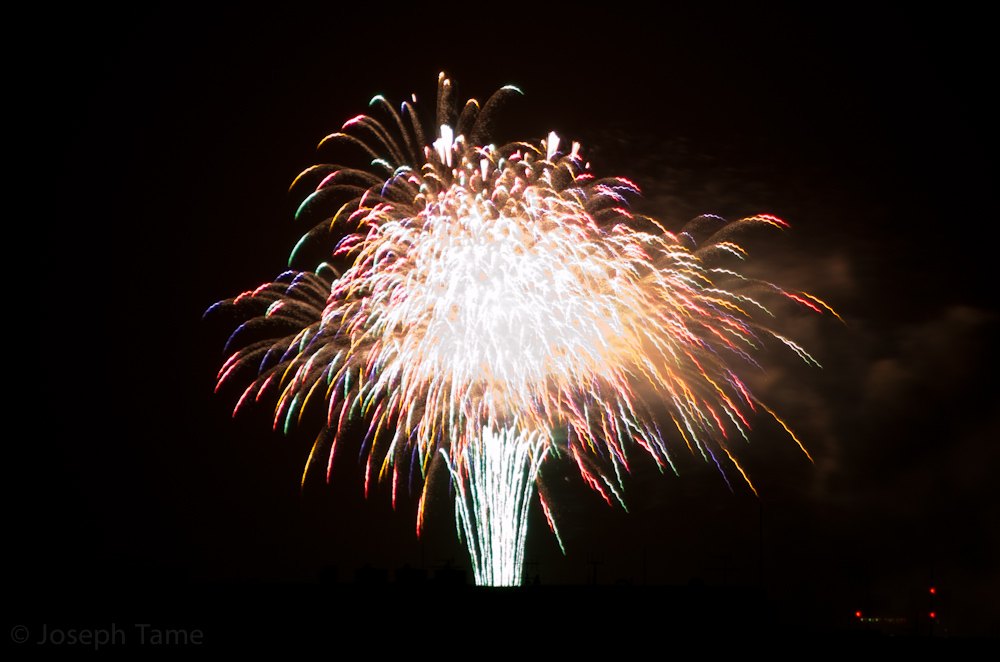 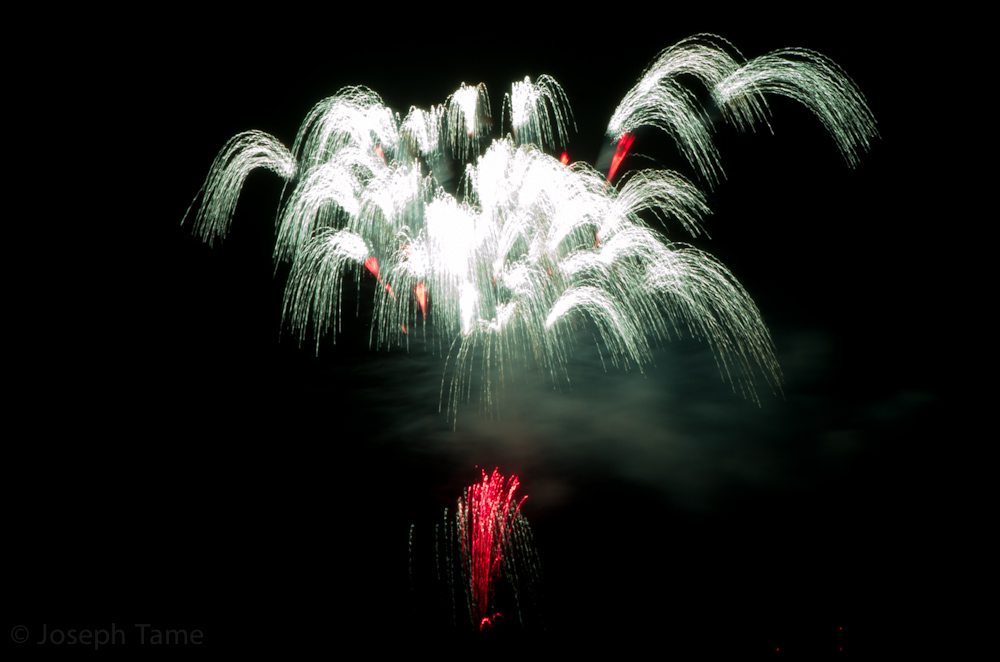 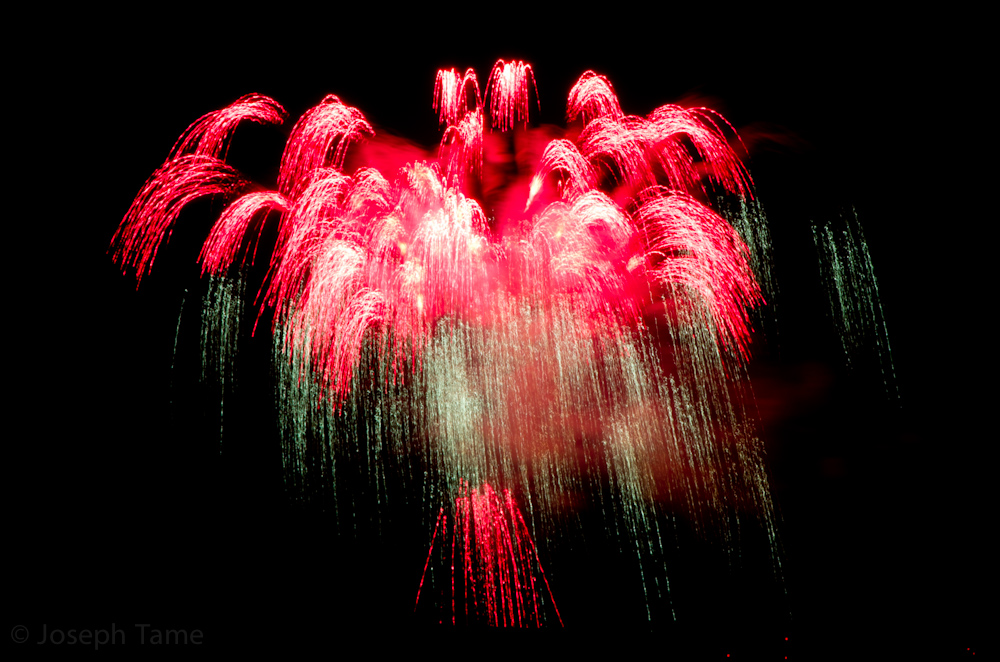 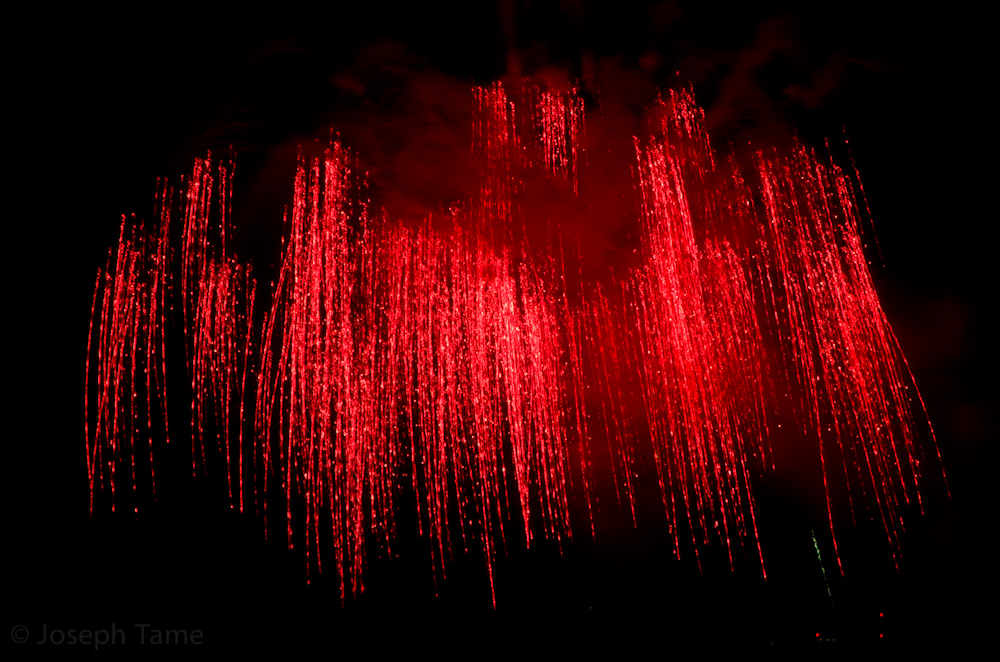 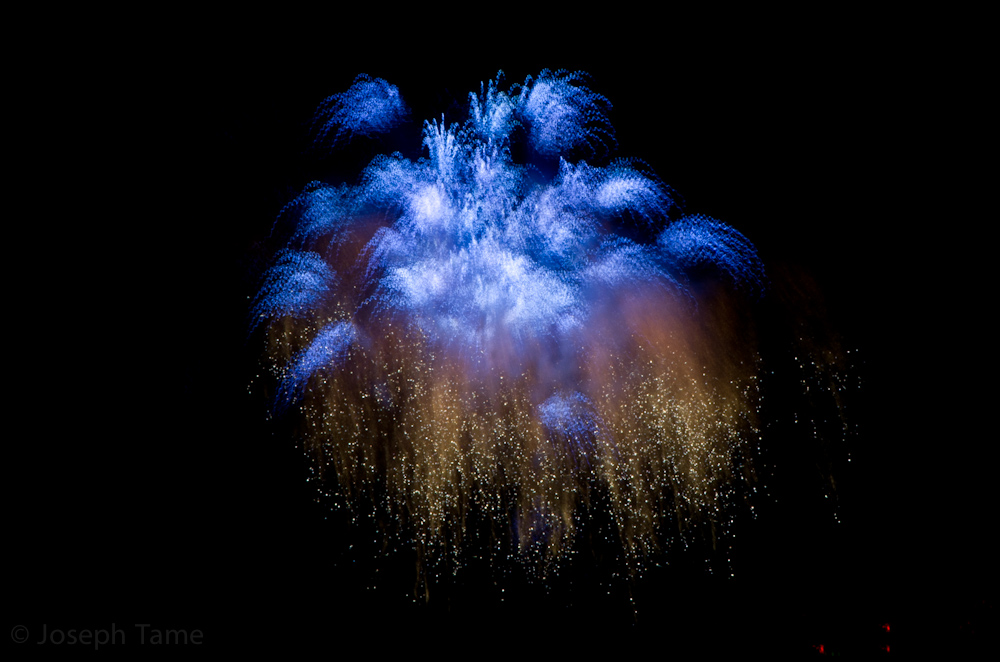 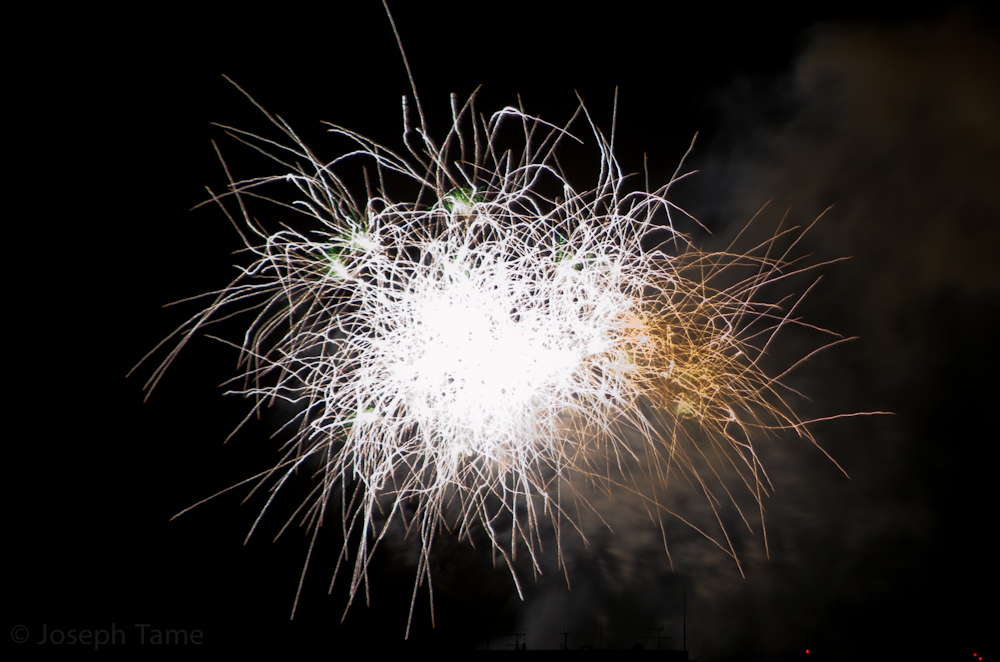 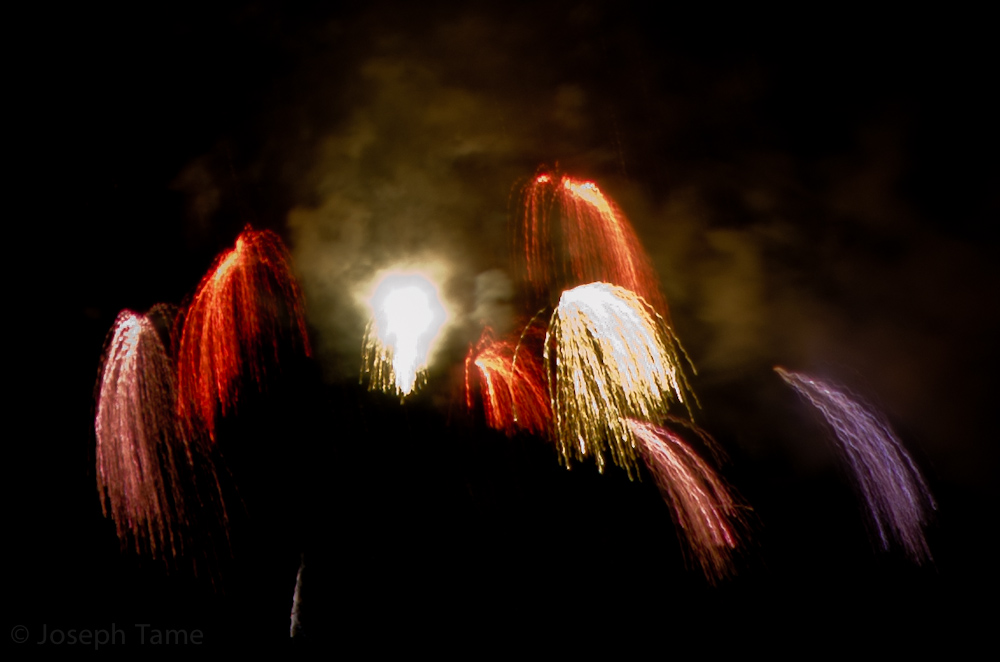