Delighted to see that the campaign I did with Wieden+Kennedy and Nike Japan has been entered for an award – fingers crossed the judges appreciate just what a great use of social media it was!

World Yo-Yo Champion, TEDxTokyo Speaker and all-round very nice guy BLACK has been chosen to speak / perform on the main stage at TED in California this year. He joined us as a special guest for tonight's TEDxTokyo Google+ Hangout.

Help him take his performance to the next level by supporting his crowd-funding campaign to help cover the costs involved. Can't wait to see him wow the world!

As a new day breaks over Tokyo, the Snow Penguin is reminded of the dark years he spent living in a snow cave in the crater of Mt. Fuji.

Oh how life has changed.

The snow was really piling up on our balconies – there was only one person I could call to help clear them – The Snow Penguin. 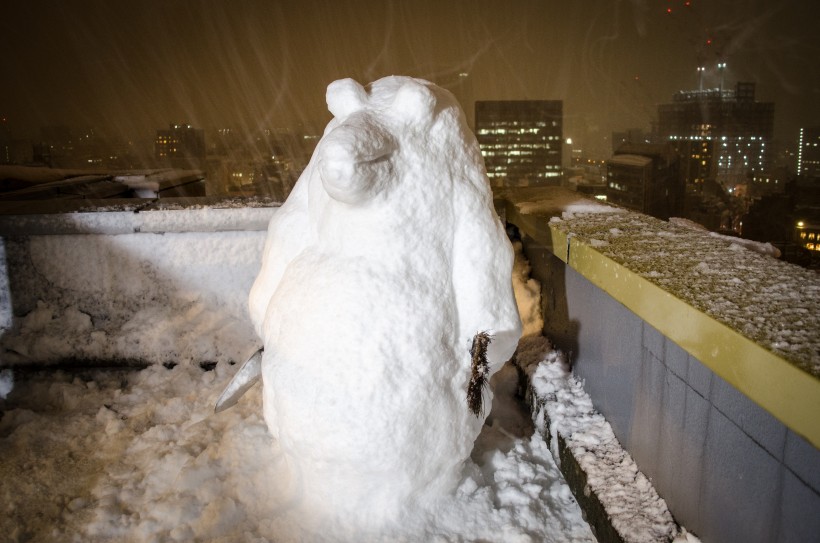 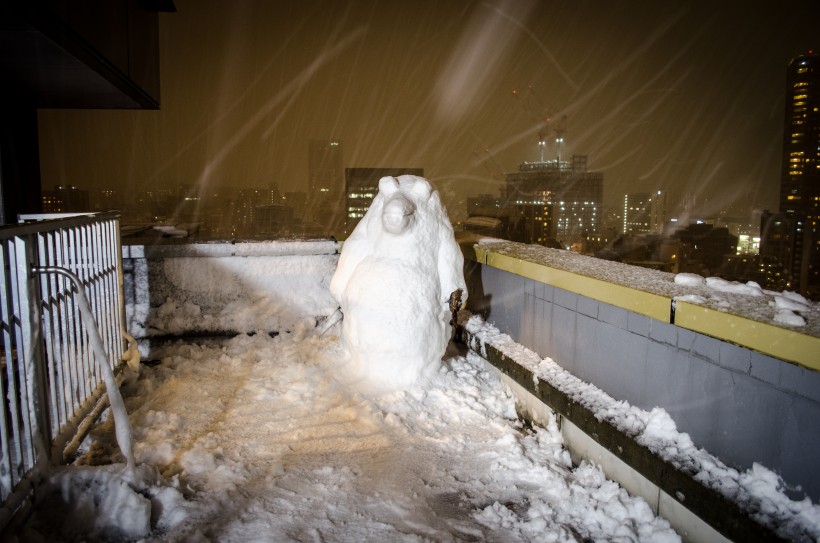 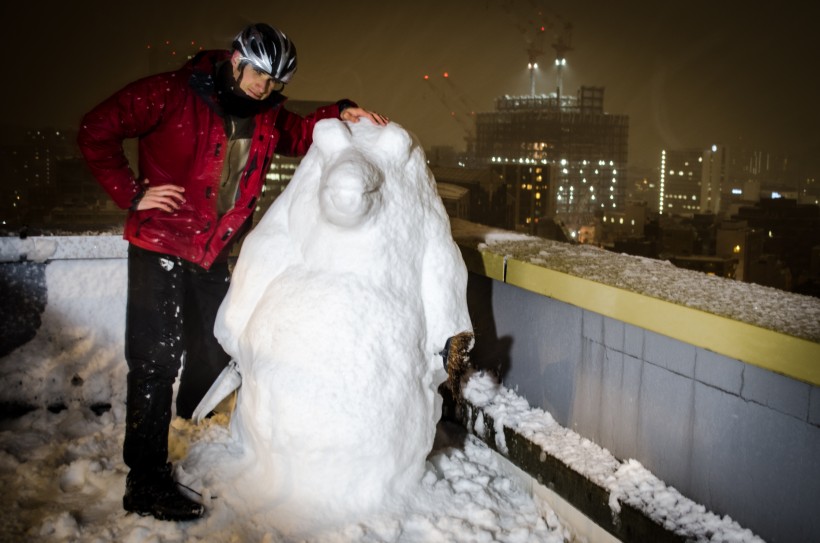 As the snow starts to melt, we’re now being treated to what feels like a lightweight bombing raid – huge blocks of snow are falling from the floors above us, crashing down on our balconies. Somewhat unnerving, but their hitting the concrete far enough way to avoid splatting the Aloe vera, so it’s all good.