I’ve made good progress this past week in terms of figuring out what it is I need to be doing. I’m not rushing the process, but rather, allowing myself to remain in certain states of mind for a couple of days, subconsciously meditating on a particular idea, and then reflecting on how it makes me feel. It’s interesting how much of the process revolves around identifying what I don’t want to be doing. I’ve been through countless options since beginning this process now, but I’m not simply discarding anything that makes me feel uncomfortable, as I know that anything that’s truly worthwhile does tend to push you out of your comfort zone.

I find it interesting how much I’m drawing on prior experience to guide me, and really appreciate the educational value of all that I’ve done up until now.

I think another week or two of this and I’ll have a much clearer idea of what I’m going to do. It’s is becoming clearer and I have actually started taking the first baby steps towards starting down a new path. As I’m not choosing any pre-existing (traditional) career path, I need to integrate a whole range of activities which whilst may seem superficial in isolation, together, over time will enable me to look after my family and allow me to to do what I love doing.

I’m going to need to do a fair amount of research into my chosen field. This will take time, but I believe in my capacity to learn and I’m willing to put in the time and energy to do that.

We’re in a good space then. 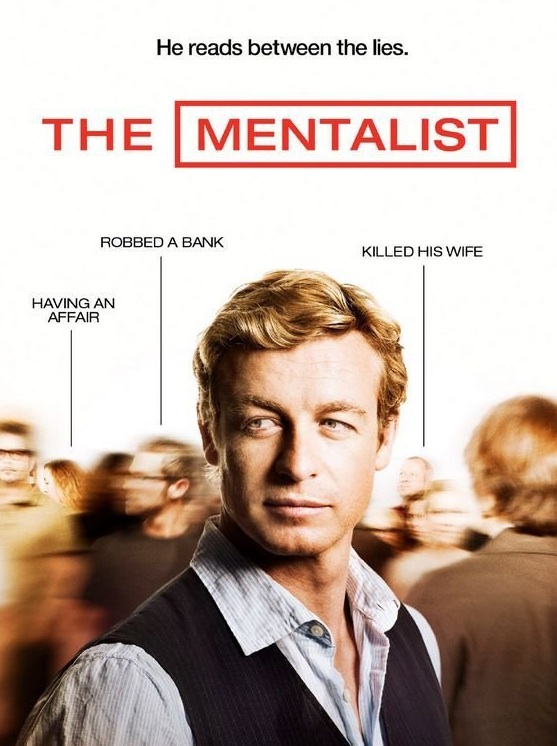 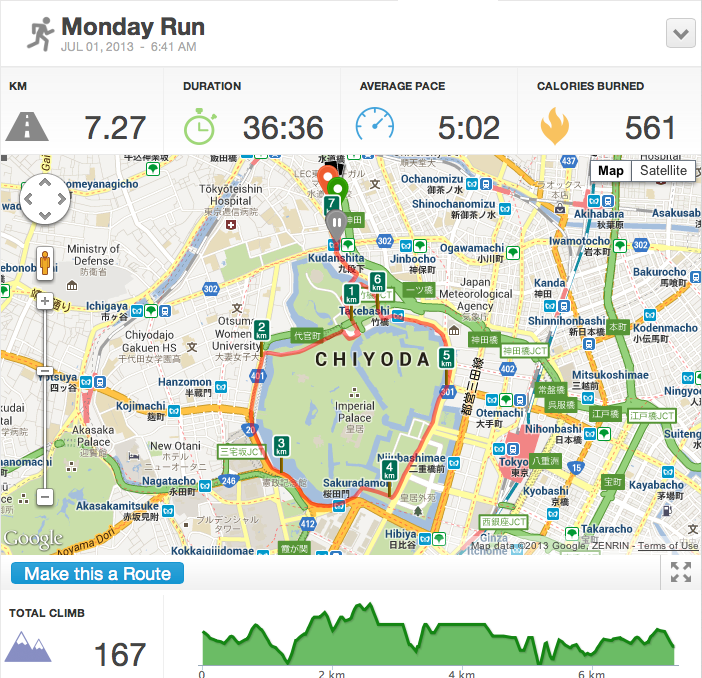 Been continuing to push ahead with the changes needed.

One thing that’s been on my mind is the need to exercise. I didn’t run at all in June, being ‘too busy’ for it. Well, that’s no excuse, it just needs to be prioritised. Thus this morning I was up at 5am, restarting my Gympact membership (you make a pact to exercise a certain number of times per week, and pay a penalty for any sessions that you miss (I set my penalty at $10 per session). However, if you complete your pact you receive a portion of the funds from all those gympact users around the world who didn’t stick to their program – genius!) – did a 7km lap of the imperial palace. Granny’s hip played up, but that’s not surprising given how long it’s been since it’s done anything but walk or rest.

Following that it was off to immigration, arriving just before they opened and ensuring I didn’t need to wait around to have my residency application processed. It’s now a case of waiting 6-12 months to be assessed. Fingers crossed.

This afternoon was spent on invoicing, end-of-year finances, a video edit and database updates (aka FUN!), followed by a shoot for a local client. Finished off the edit tonight, and am now leaving the mac to import and transcode data from multiple cameras, ready for another edit tomorrow.

In a way, aside from the important step of waking up extra early and restarting my exercise program, today was typical of the the kind of routine I’ve had day-in-day-out for the past year. The above description could be applied to almost any day, with the contents swapped around a bit and other tasks such as photo edits, website updates, and endless emails added to the list.

I always kidded myself that ‘if I just finish this batch of edits I’ll have time to think’ – but of course I never did, as before I knew it the next lot came in.

The choice is mine to discontinue this routine – whilst it may be necessary now and then, I will no longer perceive it as something that cannot be stopped. 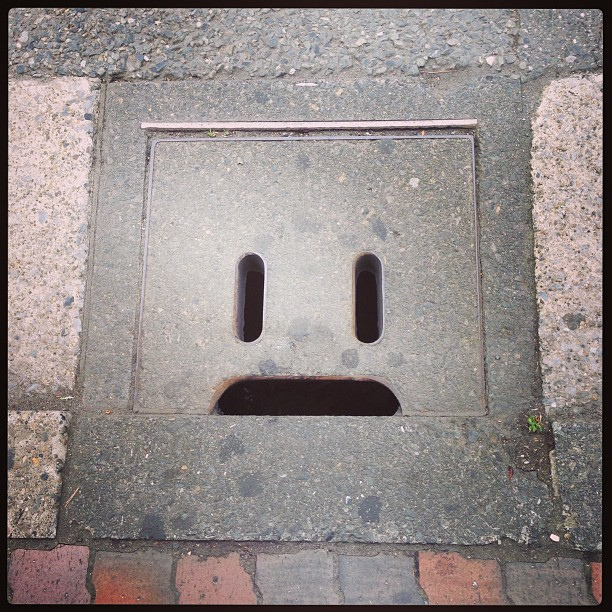 Picture of the day – Boris got the shock of his life when he woke up and found he was a drain hole cover.

So, it was Sunday today. A good Sunday.

It began in a relaxed fashion – watching some movie trailers. I’ve recently started using our Apple TV, which until now has been sitting pretty much unused under our pretty-much unused TV, looking sexy. In addition to trailers, we have Hulu (the Japanese version, so limited in choice, but at least it has a whole series of BBC wildlife documentaries), radio (for background music), vimeo (for inspiration) and the settings app, providing the opportunity for many happy hours trying to enter extremely long wifi network passwords using the most frustrating and non-Applesque input menu.

Following that it was off to a local cafe for an extended meeting to further flesh out our plans for the years ahead. Very productive, with more parts fitting in to place.

Once home it was into the office to work on a couple of things for a client – redesign of a presentation, and further development of a FileMaker database I’ve been working on for some time. It’s coming on nicely.

Filtered throughout this was thoughts about the baby, and how he will impact our lives.

I’m not sure what it is, but I feel my attitude towards life, perhaps my interpretation of the meaning of life changing. I think it could be due to a combination of all these discussions I’ve been having with friends recently, our own decision to go back to square one (career-wise) should we need to, the upcoming arrival of our baby, and a number of news / magazine articles I’ve read lately (I found this one shared by my friend Roberto particularly interesting).

I have, for as long as I can remember, sought some greater meaning in what I do for work. I’ve never found it, and as a result of that I don’t think I’ve ever been satisfied in my work. This has spilled over into life in general, and this search for meaning has at times left me feeling very frustrated.

It’s too early to call, but it seems that as I start to let go of these fixed notions of success (in business), and instead choose to just do what I enjoy doing, so the quest for a greater meaning is becoming irrelevant. I’m starting to feel that there never was that greater meaning that I sought, that actually, I just needed to find peace and meaning in whatever it was I was doing.

We’ll see where this thought / feeling process leads over the next few weeks and months, and how embarking upon a path that is closer to my heart affects my attitude towards life in general.