This is a repost of an article first posted here.

Discovery Channel’s Daily Planet was in Japan recently as part of an Asia Tech Week, covering robots, Tokyo-style skyscraper demolition… and an artistic tech runner with a thing for LEDs.

We spent a couple of days with the crew, first at our home office planning the route we were to run (a 22km Canadian Maple leaf as Daily Planet is Canada-based) and prepping the gear, and a second day out on the streets shooting.

This was really fun to film, with a lot of interaction with folks on the streets. I’m glad that TwinkleTame was able to be a part of it too. Any excuse for a bit of make-up 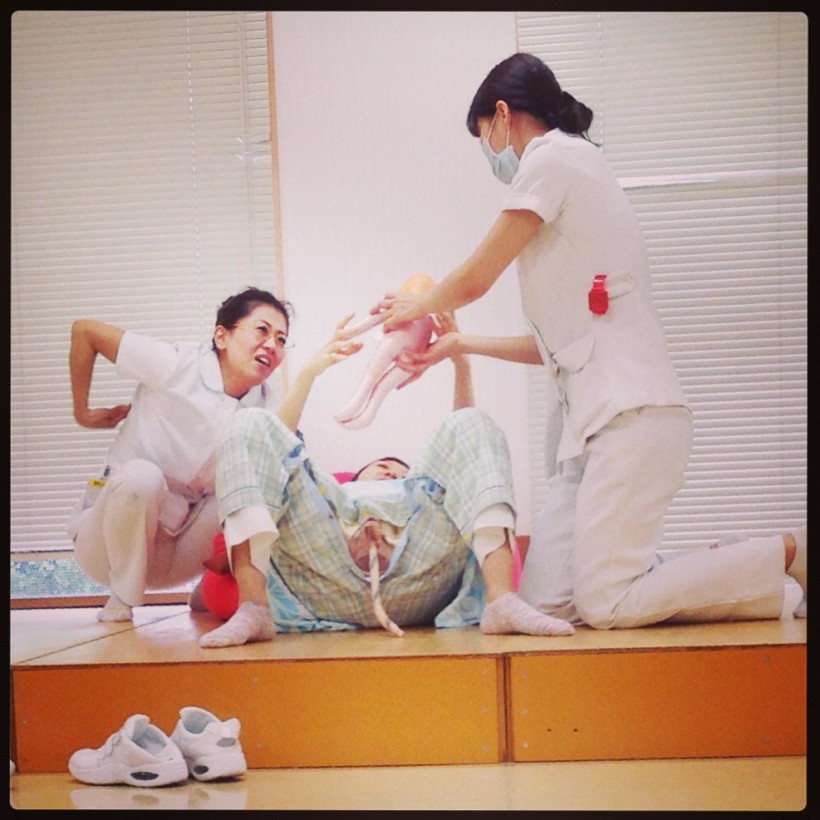