Weetabix boo: you have no muscles 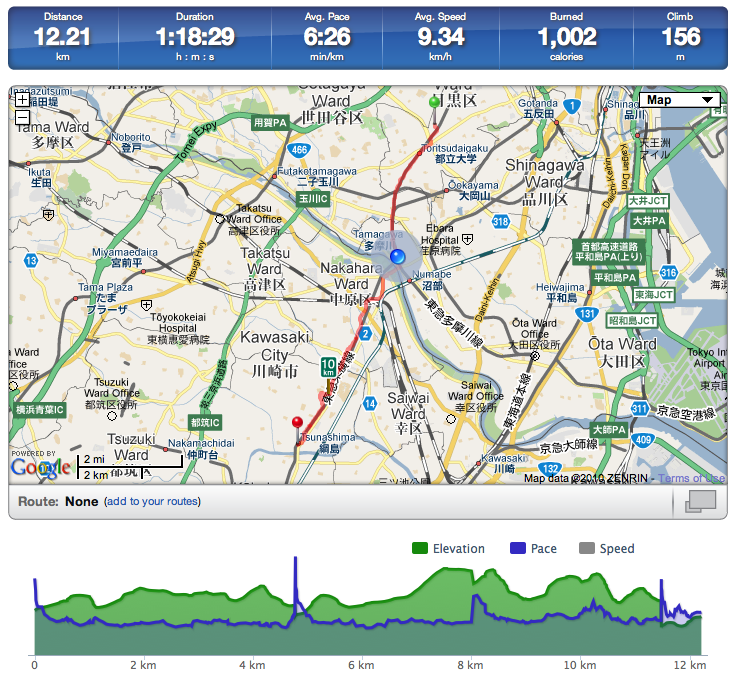 Yesterday, I ran the 10th Annual Tokyo English Life Line Runathon – 10km around the imperial palace. I completed it in 45 minutes – my target time! 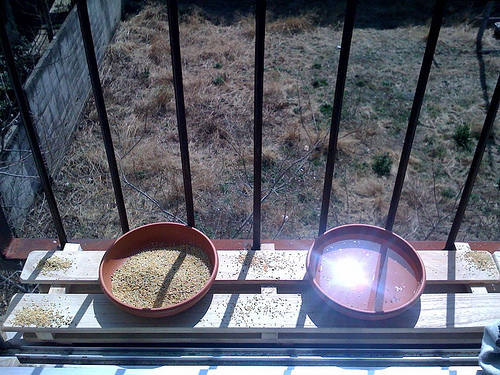