Whilst I can’t see myself actually getting a Windows phone, I can identify with their new ad campaign. 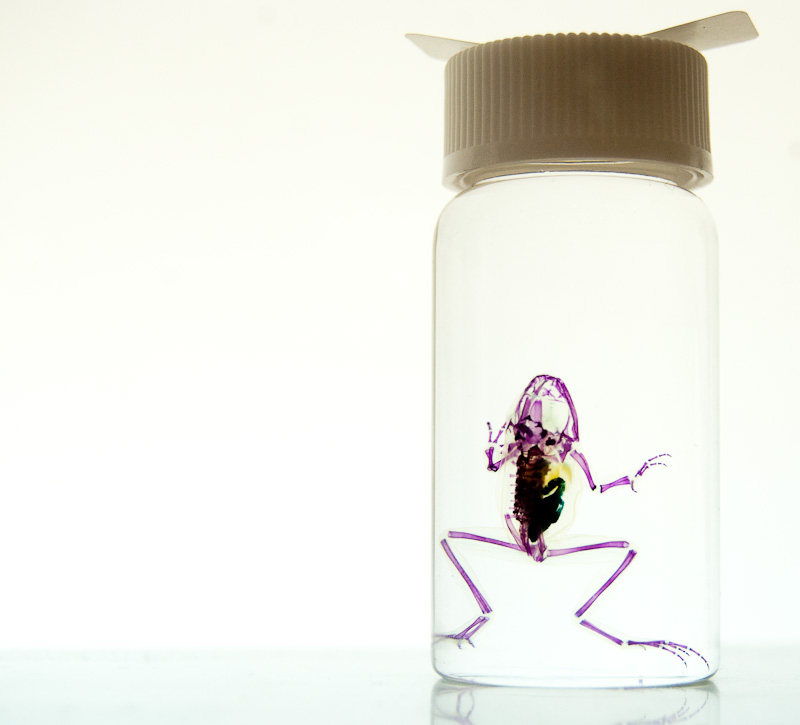 The making of Japan Podshow

Hello there. Joseph here. In a cafe in Shibuya, opposite Sakuraya and that bright pink real estate agent on Center-gai. I have an hour to spare before meeting *Twinkle*, so thought I’d pen a few notes on all the stuff that’s been going on. In this blog I’ll be talking about podcasting.

First off then, we’ve finally reached the end of Japan Podshow series 1. It’s been a lot of fun. Through the show I’ve been able to meet a lot of new people, reach out to others whom I respect and admire, explore podcast possibilities that I’ve carried for a number of years in my head, learn a lot more about audio editing, and more recently, learn even more about video editing.

The Japan Podshow experiment was a big success. I achieved what I set out to do, and feel that our total download figure (which doesn’t include YouTube / facebook / embedded media player views&listens) of approximately 20,000 so far (and the listener feedback we’ve received) is proof that we created something of value that gives pleasure to others.

Whilst this show was not (and was never meant to be) monetised, the rewards have been immense, such as enabling me to get my foot in the door with two of Japan’s largest English language media companies, and helping me get my new job (more on that in another post).

By far the biggest benefit has been the network of Tokyo-based people that it’s put me in touch with. It’s been a real lesson in how knowing people can completely change your experience of a place. Prior to starting out with this project, I had lived in Tokyo for a little over two years. In that time I actually made very few friends, choosing to stick with a handful of mates whom I first met during my first year here in Japan. Since then, thanks to the podcast and Twitter, my network has expanded into something I never would have thought possible to achieve in such a short space of time. Having these people around is a key part of my sense of wellbeing. I may not see them on a regular basis (other than on Twitter), but they are all an integral part of my existence here in Tokyo. They help flesh it out, give it more meaning.

The podcast also pushed me to start using Final Cut Express, and then, with episode 12 (which required the blurring of moving faces in public areas of the Ritz-Carlton hotel) Final Cut Pro. I still have a lot to learn, but I feel a lot more confident with video editing now than I did at the beginning of the year. That’s something I always wanted to get my head around, so I’m delighted about that.

Episode 12 was a huge challenge. The arranging for guests to show up, negotiations with the Ritz-Carlton and actual filming were pretty easy – a lot of this was due to the amazing Linda Beltran, marketing manager at the hotel who was so accommodating that we found ourselves able to put most of our ideas intro practice without any problems. She is a star.
It was after than when I came to edit the hours of video from our three HD cameras that the challenge really began. In the end I think it took me about 5 full days. Trial-and-error was the way I proceeded – in hindsight I should have just sat down and watched a bunch of tutorial videos before I began. I’d never done anything like this before, and was still pretty much a novice when it came to Final Cut (as I think shows). Overall I’m pleased with the result – it’s the best I can do with my current limitations (time, editing skill/experience, quality of the original footage).

One disappointment is the sound. I didn’t plan this carefully enough, and it was only when I finally got to the export stage that I really started to appreciate just how dodgy this was in parts. If I was to do this again I’d have everyone wired up with quality radio mics (if someone would lend them to me!). The one radio mic we had was OK, but I should have tested it beforehand in order to appreciate just how it should be used. As it was this was all new to both myself and our fantastic cameraman Steve, and given time constraints on the day we didn’t do any reviews during testing (something else I’d change next time).

Still, given that this project was totally unfunded and done in time remaining outside of a full time job in the space of a couple of weeks, I think it’s OK. I’m proud to have it in my portfolio (daft though the content is).

The timing of the conclusion of this project is perfect – it coincides with the end of the day job that I’ve had for the past 13 months, and thus a big change in all of my routines. Japan Podshow has enabled me to forge ties that will now help me to move on to the next stage of crafting the life in Japan that I want. For that, I’m very grateful.

I don’t know if or when we’ll create a second series. I have an idea that if we do it will be pretty different. I think it was also need to be monetised in some way, as I don’t think I can justify the time a second series would require. We’ll see.

To finish off, I’d just like to say that I’m very thankful that I’ve had the support necessary to make the project a reality. Writing the credits for the final episode I was reminded of just how many people had taken part in it. Musicians, interviewees, advisers, sources of inspiration and emotional support. All played a part. A big thank you to all of them, it’s very much appreciated.

Here’s the youtube versions. The quality is a bit pants compared to the originals downloadable above.